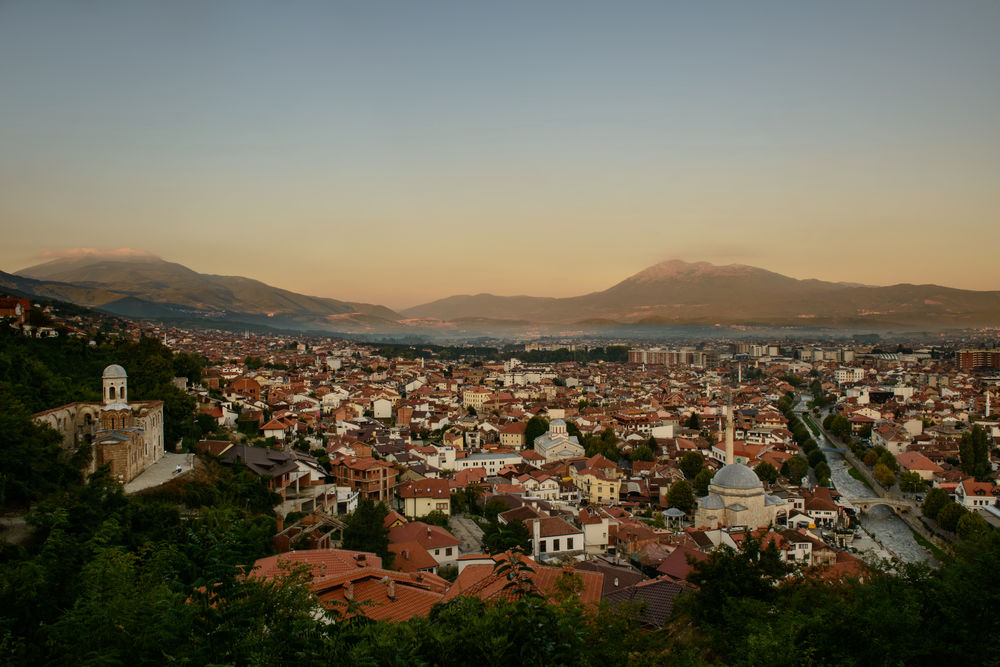 Do you want to see the gospel grow and spread in one of the most Muslim-majority countries in Europe? Would you like to study the Bible with new believers and those who have never opened its pages before?

In Kosovo we’d like to see a church planting movement that spreads from family to family, village to village, and city to city. While there are some churches that were planted in Kosovo after the war in 1999, the Albanian population of Kosovo is still 95% Muslim and most have not heard the gospel. We want to see strong, healthy groups of believers emerge, that are studying the Bible and self-reproducing. Our aim is to sow the seed of the gospel wherever and whenever we can, and train up new believers to also be sowers to their own people and communities. 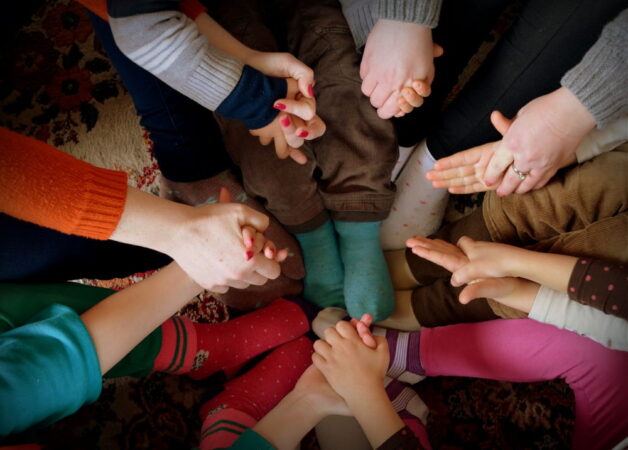 We are looking for women and men committed to discipleship and starting home Bible studies among new believers.

Requirements:
– Willingness to intensively learn local Albanian
– Ability to work with a team
– Strong skills in discipleship
– A strong desire to share God’s love with people

Get Started Now
Not a U.S. Citizen or Permanent Resident? Get Started Here »
< BACK TO THE SEARCH PAGE
Jobs from Kosovo 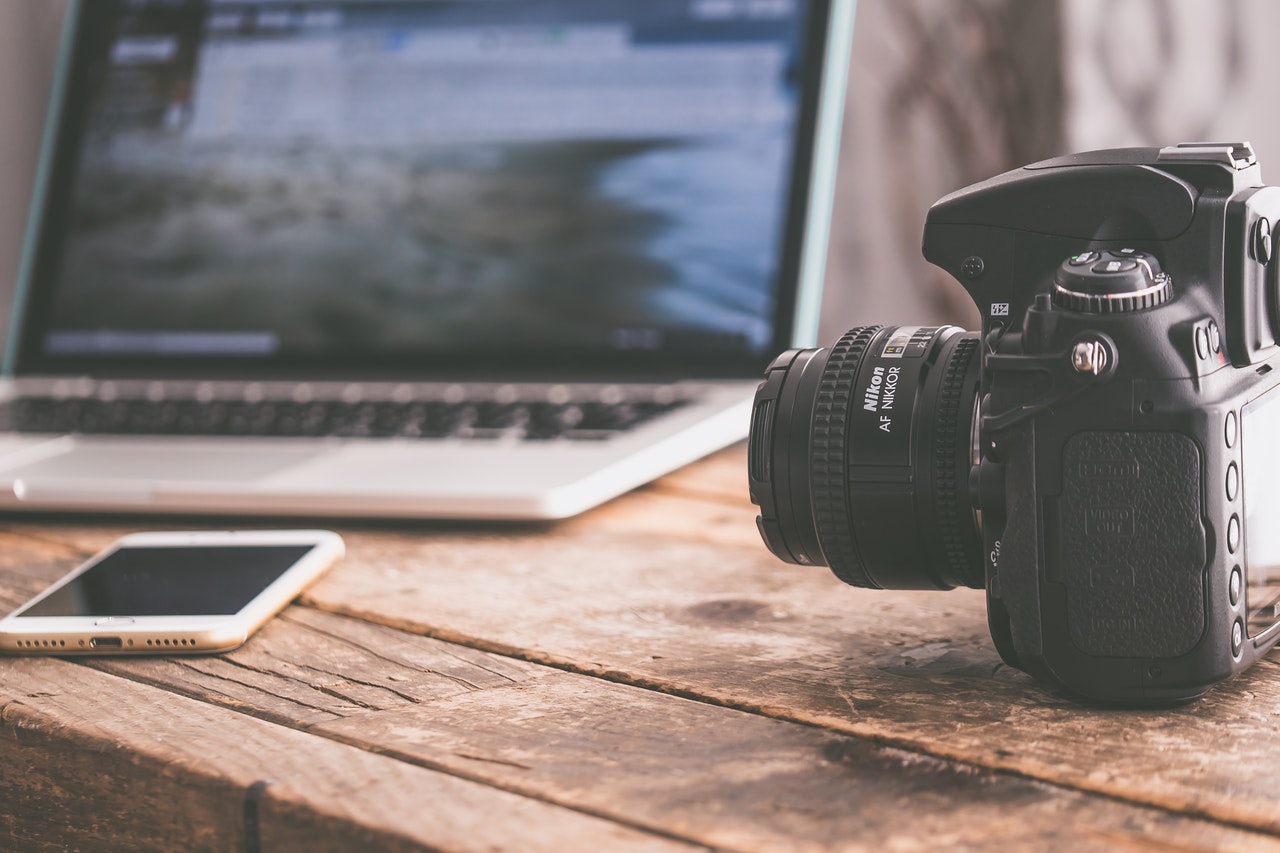