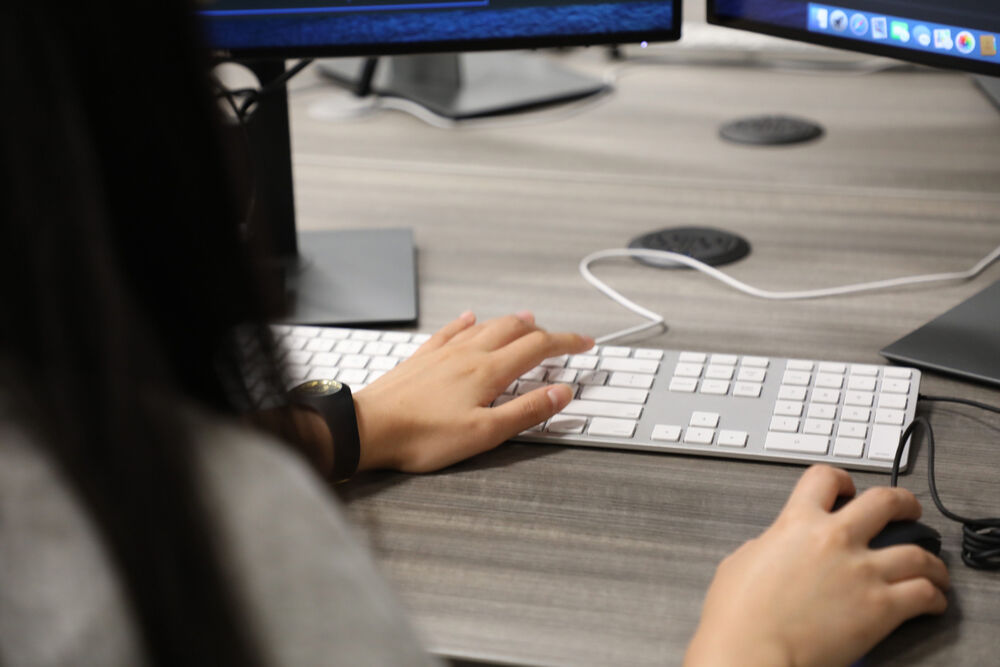 Do you have a passion to see new churches planted in and around Croatia’s capital city of Zagreb? Do you have a heart to come beside the local church, esteeming, training and equipping them to bring the good news to the lost in creative ways through social media?

OM Croatia is looking for a talented animator/creator who can produce high quality videos and social media content and train the local church to do the same.

As the new generation of Croatians modernizes, OM Croatia are seeking to utilize social media creation to develop modern, but culturally relevant ways to work alongside the local church in reaching the lost. 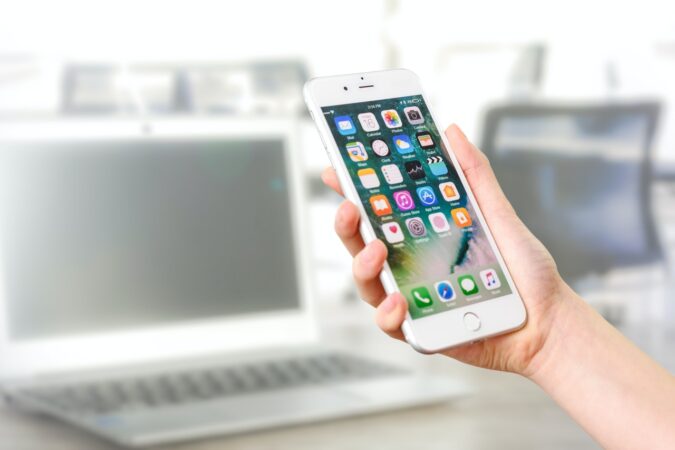 Specifically, OM Croatia is seeking a person who feels called to work with social media, is flexible, creative and willing to work in sometimes less-than-ideal conditions, has the ability to respect local culture, and has a desire to see new churches planted. OM Croatia needs a person who is able to humbly work as part of a church planting team, is practical, organized and hands-on, has the ability to remain calm in stressful situations, is adaptable and not easily flustered by unexpected changes, has the ability to communicate in a clear but gentle way, and is passionate about the gospel but mindful about appropriate ways to share. Come with a willingness to work alongside the local church and build lasting relationships with the community around you.

Requirements:
• Heart for the lost
• Experience with animation/media creation and applicable software
• Ability to shoot and edit video
• Ability to work on a team
• Willingness to learn the local Croatian language (included as part of work hours)
• Willingness to take part in the wider activities of the OM Croatia team as opportunities and needs arise
• Passion to share the gospel and see new desire to be a part of planting new churches
• Driver’s license is helpful, though not essential 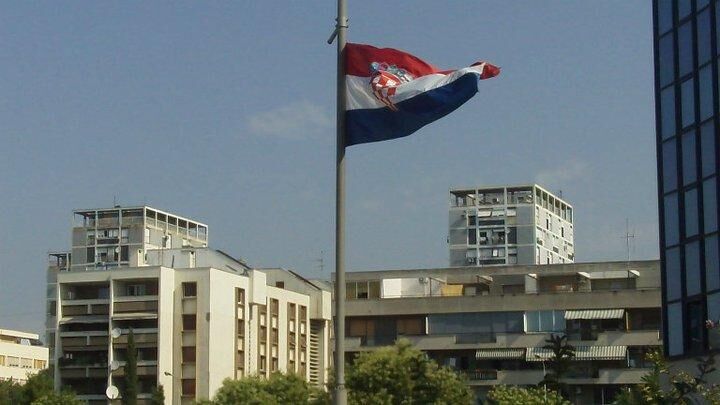 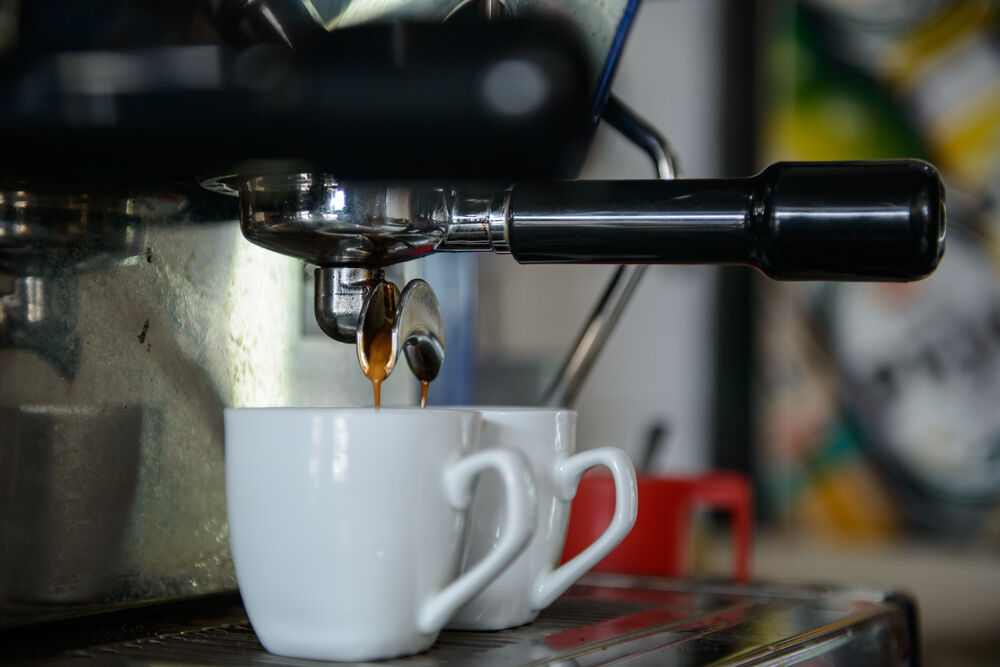