Training tribal believers to farm and teach the Word of God in their own communities.

“God’s love is not just for me and my tiny community,” Pastor Philip shared, “but His love is for all people. He has widened our perspective to see the world as He sees it.”

It all started when his family changed their (family) worship night to Fridays. Little did they imagine that opening their door to a neighbor would birth a church in a matter of weeks. Soon, both Pastor Philip and his wife Levy prayerfully plunged into full-time ministry, focusing on shepherding their neighbors in the newly established home church.

Pastor Philip began to train and teach some of the young men in the congregation in his front yard. After a couple of years, he decided it was time for the students to use what they had learned; they needed exposure to missions. Together, they boarded a plane and flew to a nearby island.

Pastor Philip couldn’t turn a blind eye to the needs around him. He and Levy saw a clear need for Jesus’ love right in their own country.  They saw the many impoverished communities of precious tribal people, each with their own dialect and traditional beliefs, aside from the country’s main religion of Roman Catholicism. God birthed a vision in Pastor Philip’s heart during this time to start a training center for local believers to reach their own tribes.

Returning home, Pastor Philip felt as if all his peace had left him. He couldn’t get his mind off the things he had experienced. He prayed, asking God for clarity. By faith, he left the house church in the congregants’ hands, closed his photography business and moved his family to the island that had captured their hearts three months earlier.

As Pastor Philip began to search for a plot for the training center, he wrote down three non-negotiable criteria he wanted to find in the land that he purchased.  Three days after their arrival, Pastor Philip met on the road the barangay captain (village government official) who had some land to sell. Pastor Philip knew this was the land God was giving them as every specific point he had jotted down was supplied.

Though he had the perfect land, Pastor Philip had no money for the down payment. ‘If God is in this, He will provide,’ he thought. And provide God did. Just two days later, a friend gave him the exact amount needed.

Sowing in tears, reaping with joy

One of the greatest challenges for Pastor Philip has been seeing how following Jesus has required sacrifices that impact his family.  “I can bear the pain of being far away from what’s familiar,” Pastor Philip said, “but to see my family suffer because of my obedience to God is tough.”

But even in those times of difficulty, God supplied in the lack, and now his oldest daughter wants to follow Jesus in missions. “I am so glad that God answered our prayers for our kids to do even greater things for God than us! That was the moment I knew it is worth it all!” Pastor Philip shared.

Today Pastor Philip, Levy, their children and team have built up the training center for tribal believers to learn how to farm and teach the Word of God. This equipping has enabled believers to bring these new skills back to their own tribes and communities. The first seven graduates, now pastors, are actively serving among their own people.

“God can call anyone,” Pastor Philip said, “but He has chosen to call you to journey with Him in blessing the world. Now is the time to say: ‘yes!’” 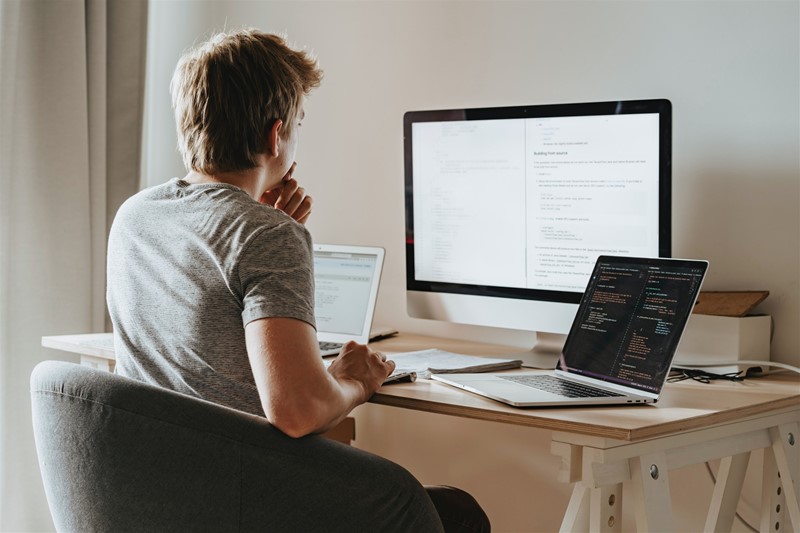 Making a Kingdom Impact in the Tech World
Short Term, Interns, Volunteers/Take Your Job to the World/Arabian Peninsula/Middle East & North Africa/West, Central & South Asia/Business/Vocational
“I don’t know necessarily if this job is my calling, but I know that God is working together for good. I see that in my relationships with my ...
More About how Charlie approaches his work differently as a Jesus follower »