Garrett has a clear memory of his first camera: a yellow and green children’s Crayola Flash camera for 110 film. After that, he doesn’t remember ever not having a camera in his hand. Photography “was not a hobby that I ever picked up; it was something that was always there,” he explained.

“I went to university for photography, and that’s where the God story started, especially with photography,” he remembered. “It was at a super young age … when I was baptized and became a Christian, but it wasn’t until college that I actually learned what it meant to walk with Christ and have a relationship with Christ.” A close group of believing friends poured into Garrett’s life and helped refine him into the person God created him to be.

That same year, he interned with OM in the Middle East, where God broke his heart for the people. His time there impressed on him the importance of documentary photography and portraiture—to “be eyes for people to see what it’s actually like in other countries and how people need to know about Christ. People need to know truth,” he emphasized.

Today, pictures hang from a string on the wall in his home office—a pastor serving on the frontline of the war in eastern Ukraine, a Rohingya refugee in Bangladesh, a boy kneeling inside a mosque for noon prayers in Central Asia. They are reminders of some of his craziest trips, the images that “leave a mark on my soul,” he said.

The response to his photographs is often the same. “I always get the feedback, ‘Oh, I had no idea people lived that way,’” he shared. “It’s an affirmation to be eyes for people that can’t go and see… It gives me so much joy to take images that I know will directly impact people.” 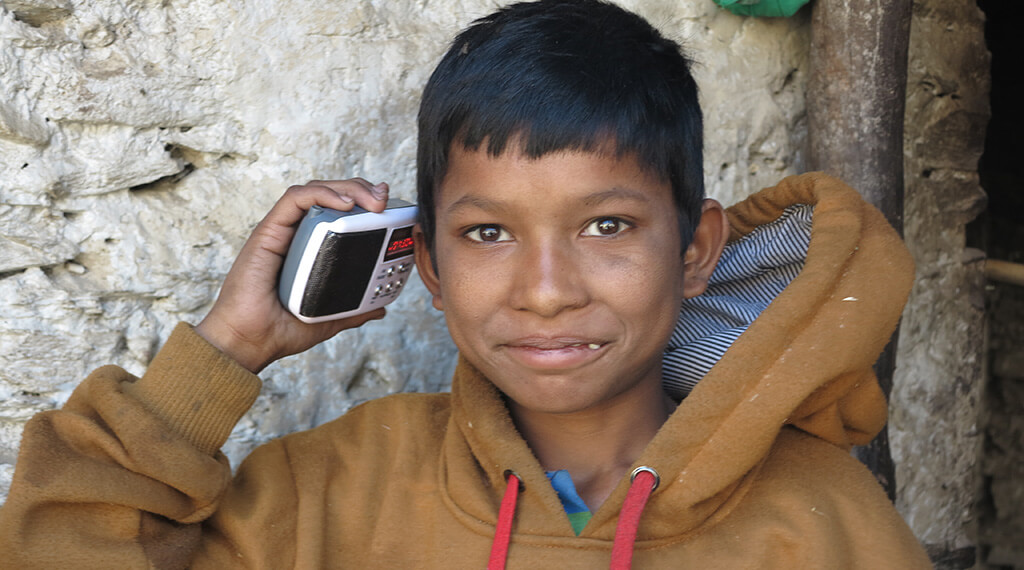 It Began With a Simple Vision Trip
Short Term, Interns, Volunteers/Middle East & North Africa/Church/Evangelism
The ministry reach of this church is being felt across the world, and it all began with a pastor’s Vision Trip.
More About impactful mission trips »

Building Relationships through Basketball
Short Term, Interns, Volunteers/North America/Ships/Business/Vocational/Church/Evangelism
Crew on board Logos Hope signed up to play in a basketball tournament while the ship was in Barbados. The basketball club was created by a loc...
More About using basketball & relationships in evangelism »