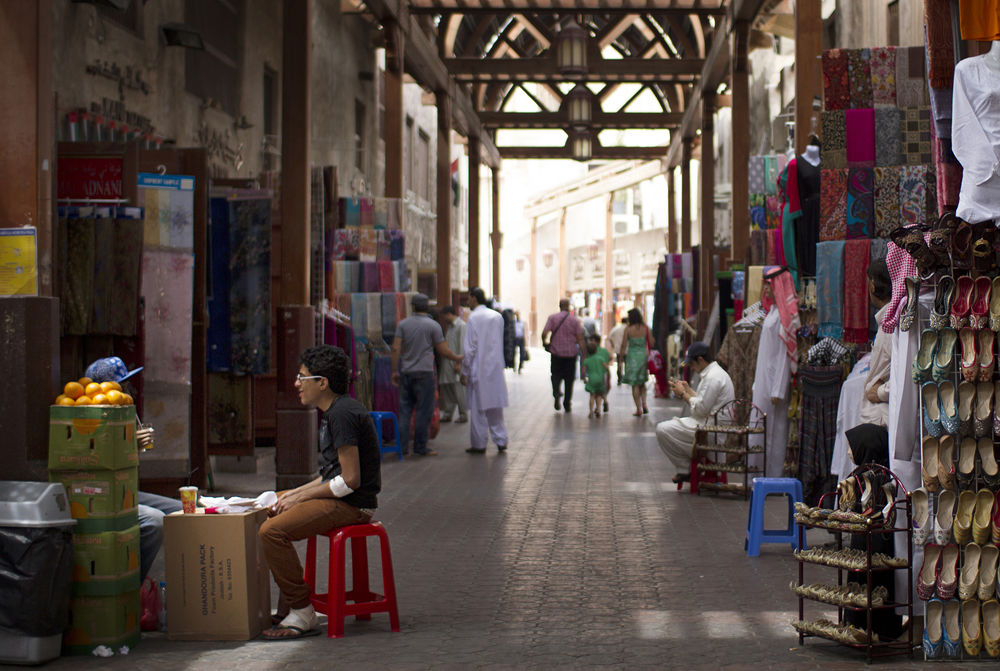 Jim* and Lena* met while serving in the Middle East—the start of their relationship corresponding with their initial experience of learning how to share God’s love with Muslims.

Years later, they embarked as a family on a new adventure in the Arabian Peninsula (AP). When Jim received a job offer, after three years of sending applications and CVs with no response, “it was clear God was telling us He had prepared it for us,” Jim explained.

The Gulf country where they moved has historically been a difficult place to share the gospel. Other foreign Jesus followers living there had told Jim and Lena to expect “a fruit every decade,” referring to the number of local Arabs they saw accept salvation through Christ. Therefore, the couple set simple and low goals for their first year in the AP, focusing on cultural engagement and understanding the social landscape. “We wanted to land and learn,” Lena said.

Despite the difficulties of social distancing due to the Covid pandemic, “we have been able to engage with people and walk alongside and disciple and share the gospel in ways we never could have imagined,” he said.

“If it had been a goal, it would have caused anxiety. I prayed God would do it, not me, and it took the pressure off!”

Like many countries in the AP, Jim and Lena’s current home country hosts an astonishing percentage of immigrants working in various professions. “Even though the local population is culturally dominant, they are a small minority in their own country. As foreigners here, it’s easy to get sucked into an expat bubble with those who want to live like they were back home and just make money,” Jim said.

To fight that temptation, “it’s important for us to maintain our own rhythms and be able to keep the mindset of why we are here,” Lena added.

Prayer, in particular, has been an important part of their time in the AP. “Prayer isn’t just something we do when we need something, but prayer is the work,” Jim shared. “It’s how we maintain the connection with God and how we’re able to be aware that God is doing something around us. How we’re able to have the strength and courage to speak up when it’s time is through that prayer.”

On several occasions, Jim has been invited to a majlis, a gathering of local men at someone’s house. At one of the meetings, the host talked about a difficult situation he was facing. “I asked if I could pray for him and shared the Old Testament story of Joseph and how God was faithful to him when he was going through hard times. He was appreciative of that,” Jim recalled.

Lena initially planned to try building relationships with the few locals she could find through her children’s school or neighborhood contacts, but strict coronavirus restrictions made this already very difficult task all but impossible. Just as she was beginning to get discouraged, an unexpected connection with a friend of a friend led to a sudden job offer for her, an opportunity that has already given her more exposure to the local culture—and that she hopes will lead to even more in the future.

In the last year, God has taught Lena patience and to rely on His timing, she said. “He puts the pieces of the puzzle together, and my part is to walk faithfully…. He placed me in the work I have, and it’s beautiful to see Him bringing me people where we have more connection and it’s more natural.

“I’m learning to walk in step with Him without overthinking and overstressing, being in tune with His movement. The best place to be is where God wants you to be. Trust His movement even if it feels scary, even if it takes longer than you think it should,” Lena emphasized. “Be available to Him and trust that He will prepare the way.”

Opening Up a World of Opportunity
Short Term, Interns, Volunteers/Ships/Training/Discipleship
Logos Hope crew members helped a church's social project for local children by giving an English workshop to the Portuguese-speaking ...
More About seeing the world as a crew member on Logos Hope »