Yande’s mom gave her up when she was only two, assuming she’d never walk. Six years later, at age eight, “never” arrived…

Yande didn’t start walking until she was eight years old.

At two years of age, when it was clear Yande was not developing as she ought, her biological mother handed her to Yande’s aunt and left. In African culture, this made Yande’s aunt her new mother.

Never officially diagnosed, Yande didn’t have much sensation from her waist down. To go short distances she crawled, using her arms to drag the rest of her body forward. Sores peppered her feet and  knees, the result of constantly being scraped against the ground. To cover longer distances, like getting to school, her mother or siblings carried her on their backs.

Child, You Are Welcome Here

Connected to Bethesda Mercy Ministries since the time of its conception in 2009, Yande was one of the first children in the Nakoli community in Kabwe, Zambia, to benefit from the ministry.

Bethesda Mercy Ministries’ vision is to equip and empower people with disabilities and to bring God’s hope and truth through different ministries, such as a skills training program for women, and a school for disabled children..

Through continuing physiotherapy, Yande gained some feeling in her lower body; she could move her legs and become aware when she had to go the bathroom. She also received surgery to correct a minor case of clubfoot.

Yande used a wheelchair to get around, but she was not strong enough to push it on her own. And the wheelchair could only be used at home and school because the paths in her community were too narrow or muddy to maneuver the chair.

A physiotherapist had splints made, but they failed to offer Yande enough support to walk.

When an occupational therapist from South Africa, Daleen Schutte, assessed the situation, she had molds made for new splints. These reached from ankle to thigh and included a hinge at the knee to make bending possible.

“She really clicked fast on how to use the splints,” Daleen says. “At first her balance was a bit poor, but she got the hang of it very quickly.”

After Daleen made adjustments to a pair of crutches already at Bethesda, Yande continued making rapid progress. She “was very impressed with her ‘new legs’ and immediately said to me, ‘no more wheelchair’ when I gave her the crutches,” Daleen says. “From day one she was willing to try her new legs and determined to make it work.”

At first Yande needed assistance walking to and from school and going to the bathroom, but as her confidence and strength gradually increased, her mobility did too.

A Testimony to the Community

Yande’s ability to walk has changed more than her own life.

Having assumed Yande would go through life being rejected and scorned by the community, today her mother she can’t stop praising God for helping Yande.

“I don’t think her mother really realized why I wanted the splints,” Daleen says. “She did not think Yande would ever walk and did not look like she believed me when I told her the splints and crutches would make this possible. She was really amazed when Yande got her crutches for the first time and actually walked.”

Mentally and physically disabled children are looked down upon in Zambia. They are often kept hidden, abandoned, or treated poorly. The Nakoli community, seeing Yande walking around, happy and smart, believed they were witnessing a miracle.

“The (people) in the community watch her,” says Peter. “They have seen her since childhood when she was just crawling. Every time she passes you’ll find someone watching Yande walk. We praise God for the confidence that she has to walk through the community even though people are staring at her. (She’s) a surprise to the community.”

At an annual Love Africa Conference in Kabwe, Yande stood in front of hundreds of people and praised God for what He’d done in her life.

“I was sitting there crying,” Peter says. “I never expected Yande could speak to a crowd of people, giving testimony to how she was born and how she had been helped to walk. It was really touching. I said, ‘Really, this is transformation.’ That was a milestone moving forward in the life of Yande.

Going Off the Grid to Learn About God
Short Term, Interns, Volunteers/Pacific/Training/Discipleship
Moving overseas for ministry is almost never an easy process, and it’s of utmost importance to find the right fit for each individual or famil...
More About learning about God through an adventure discipleship program » 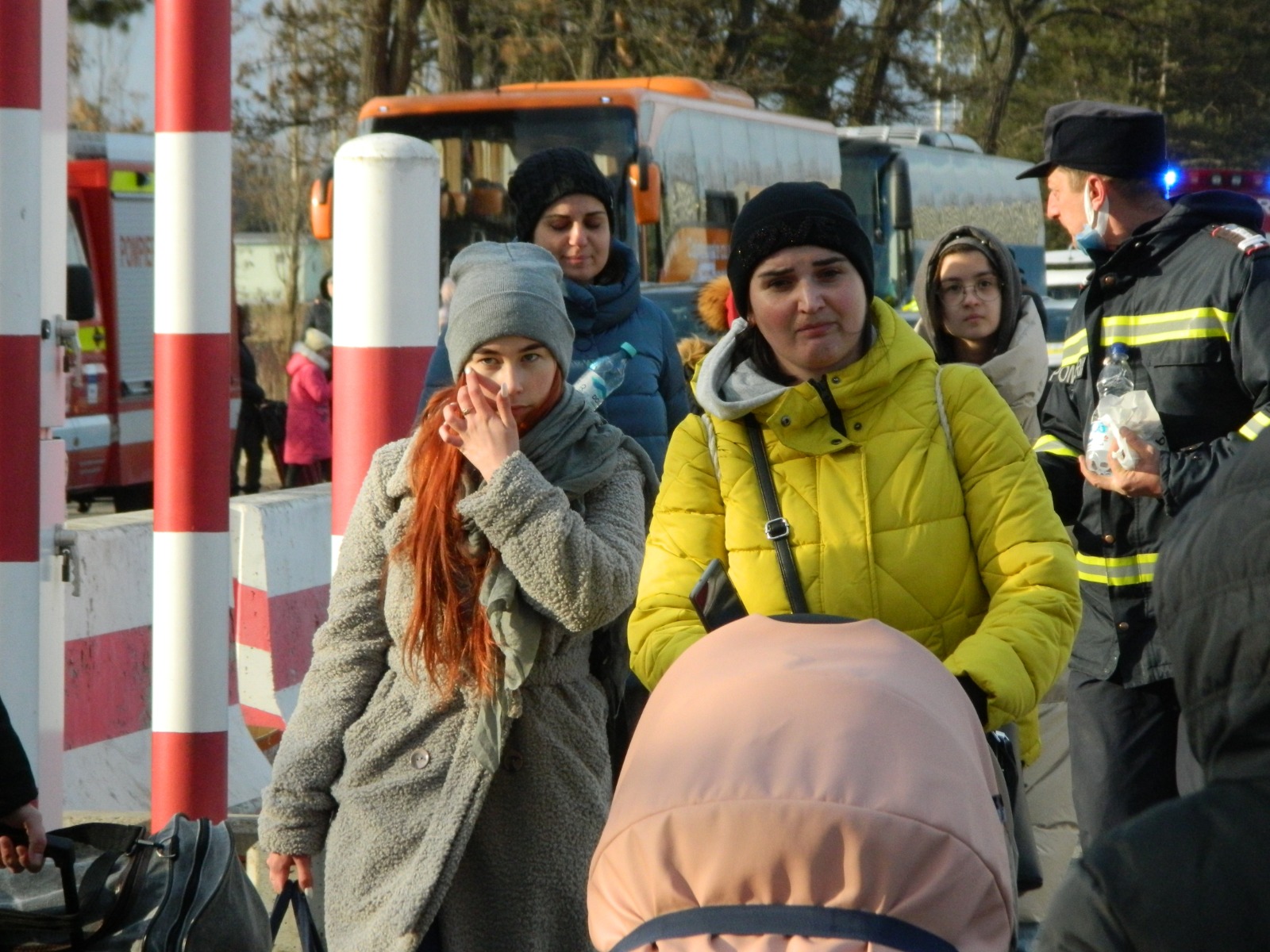 Valentina’s Story – Just One of Many
National/Near Culture Worker/Short Term, Interns, Volunteers/Europe/Relief & Development
"After a warm meal, I sat with Valentina, and listened as the tears rolled down her cheeks. I prayed more than once during the 40 minutes I sp...
More About lives traumatized by the senseless violence of the war in Ukraine »

Everyone Can Serve God
Short Term, Interns, Volunteers/Latin America/Arts/Relief & Development
Ana Maria* was 17 years old when a Swiss missionary visited her family in the province of Jujuy, Argentina.  The encounter gave her life a new...
More About living to serve God »