Successfully stewarding a multi-national organization with an extraordinary vision requires leaders committed to excellence, innovation and servant leadership. OM is blessed with a dedicated team of executives and board members who exhibit these qualities as they draw upon a wealth of professional experience from the nonprofit, for-profit and missions sectors. 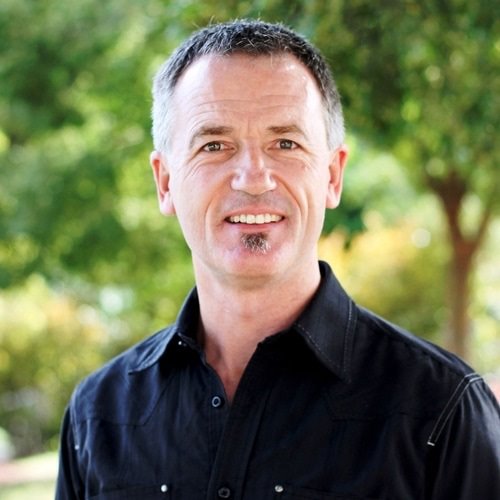 Andrew Scott
President and CEO
Andrew Scott first joined OM ministry ship MV Doulos at age 19. A native of Northern Ireland, he studied at Belfast Bible College and served as an associate pastor for two years. Andrew and his young family later returned to the Doulos, where he directed care and development for the international crew. In 2002, Andrew launched a new recruiting initiative at OM USA and became President/CEO in 2010. Andrew authored the highly acclaimed book Scatter and is a popular speaker. 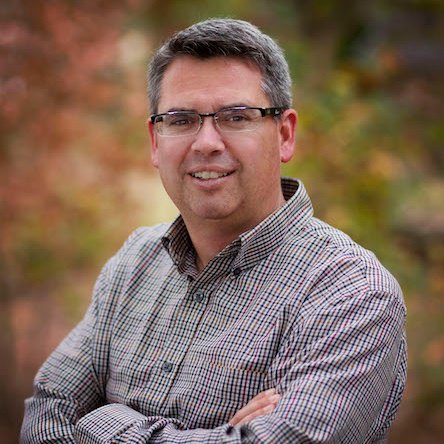 Matt Benson, EdD
Senior Vice President
Now in his sixth year at OM USA, Matt Benson serves on the Leadership Team overseeing the People and Culture initiatives of the organization. The bulk of Matt’s professional career has been in higher education as a faculty member and Vice President at a prominent regional Christian university. With degrees from Piedmont College, Dallas Theological Seminary, and Biola University, Matt continues to teach in graduate programs in MBA and Theology. 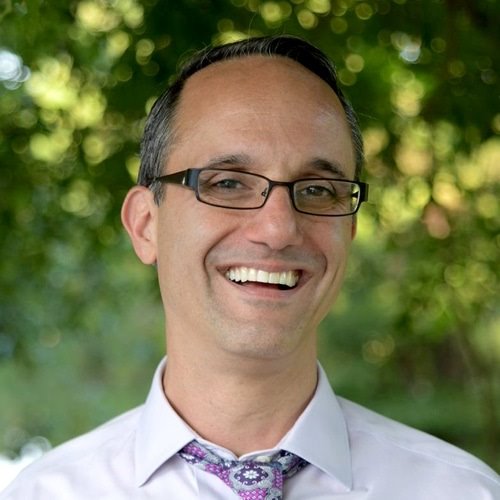 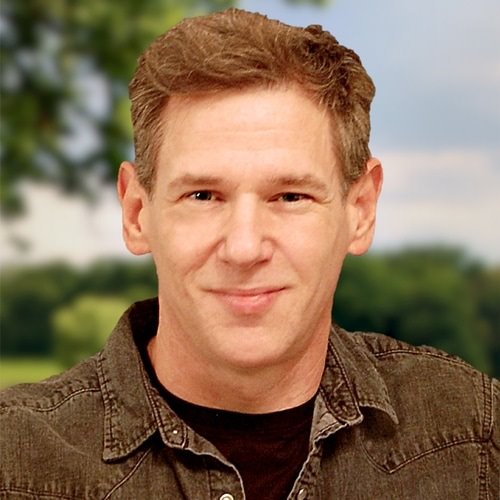 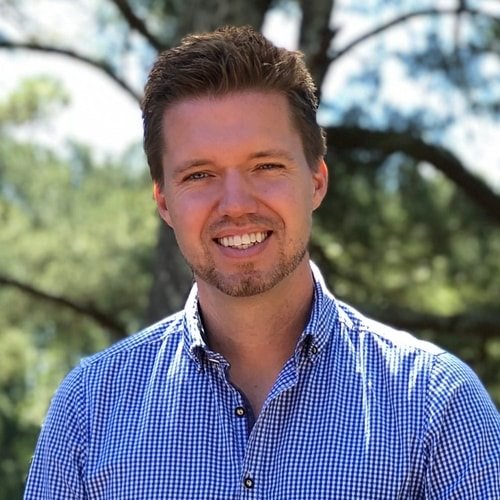 Jonathan Thiessen
Senior Vice President
Jonathan Thiessen leads OM’s Marketplace Innovation Team, spearheading a paradigm shift towards a workplace-based missions workforce. This multifaceted strategy has included highly collaborative and award-winning initiatives, and the launch of an international staffing company. Originally from Canada, he and his family lived in Russia and Central Asia for most of 10 years pioneering innovative microfinance models. Jonathan is passionate about followers of Jesus living their vocation, leading to the advancement and flourishing of God’s Kingdom globally. 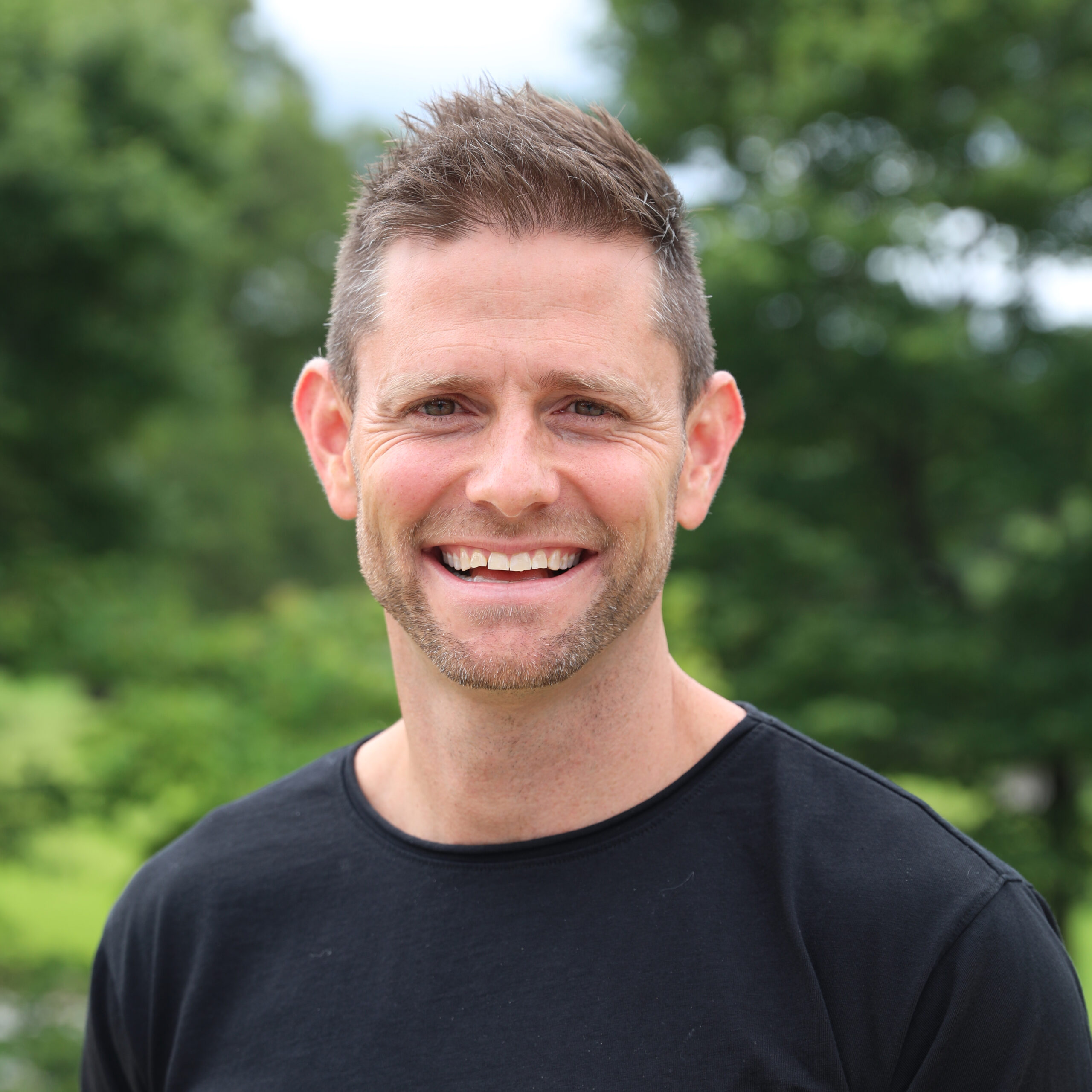 Dana Brennan
Vice President of Mobilization
Dana Brennan is part of the OM USA Leadership Team. He oversees the recruiting, mobilization and training of workers OM sends to the least reached parts of the world. Dana comes from the leadership staff of Passion City Church. He is an experienced organizational leader with a demonstrated history working with high-performing teams on complex projects. He’s well-versed in team building, people development, initiative strategy, and operational excellence. 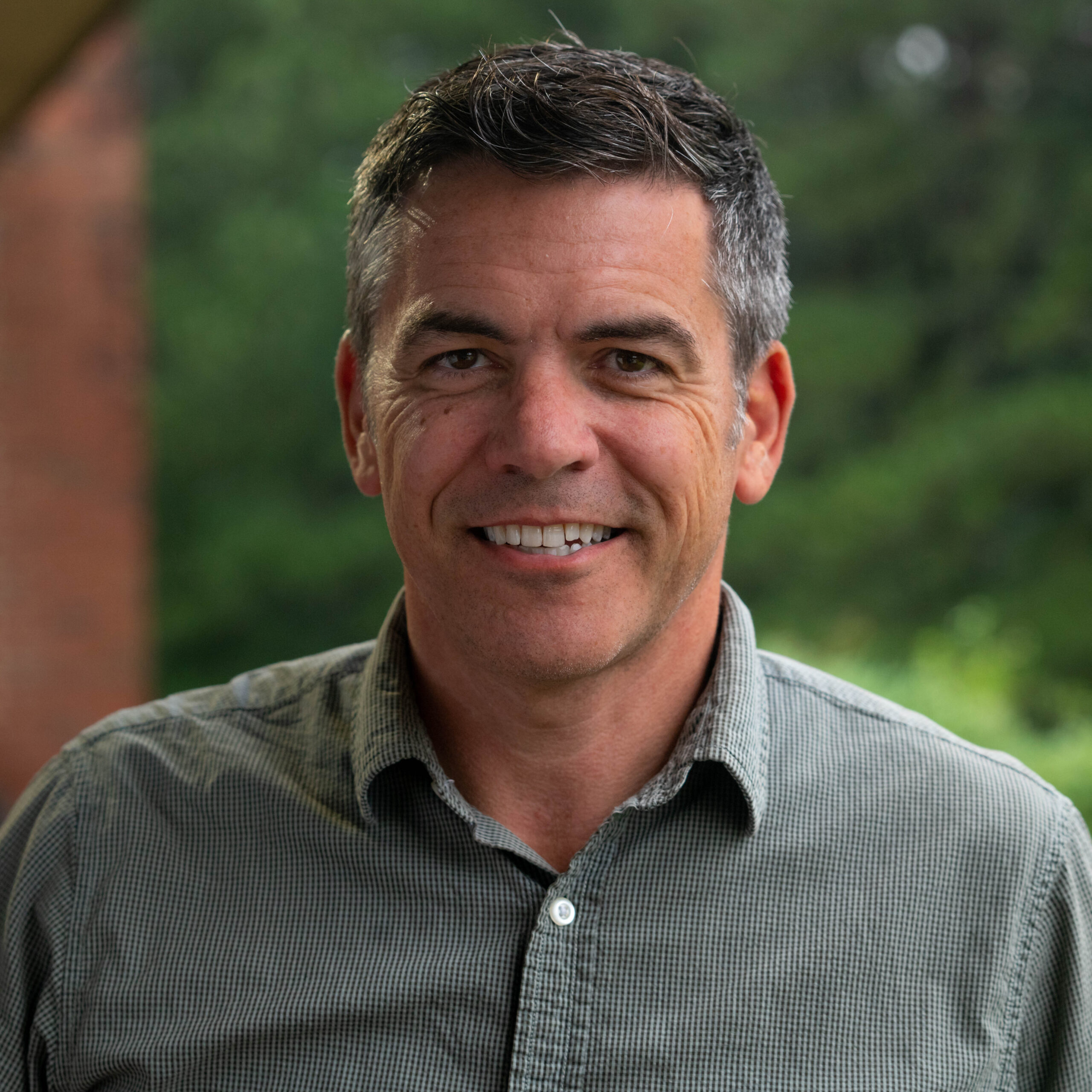 Brian Miller
Vice President of Development
Brian Miller provides leadership to a team of major gift officers who develop relationships with churches, individuals, and businesses throughout the United States. These partnerships support the work of Operation Mobilization in over 115 countries. He is a graduate of Wheaton College and holds a Master's degree from the University of Wisconsin-Madison. He lived in Jordan with his family and led OM’s Syrian refugee relief work during the height of the Civil War. 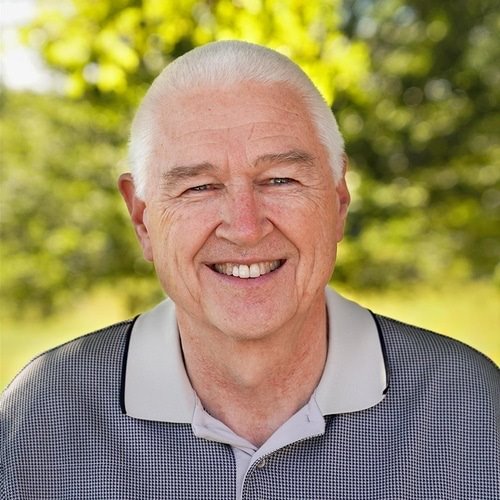 David Sexton, CPA
Chief Financial Officer
David Sexton leads the teams responsible for OM USA’s Finance and Accounting functions. His early career was highlighted by key financial roles at Delta Air Lines. This was followed by 20 years in financial leadership for a variety of well-known nonprofits, including an international relief and development concern and a national youth development organization. David is an alumnus of Presbyterian College and Georgia State University, and previous Adjunct Faculty for Oglethorpe University. 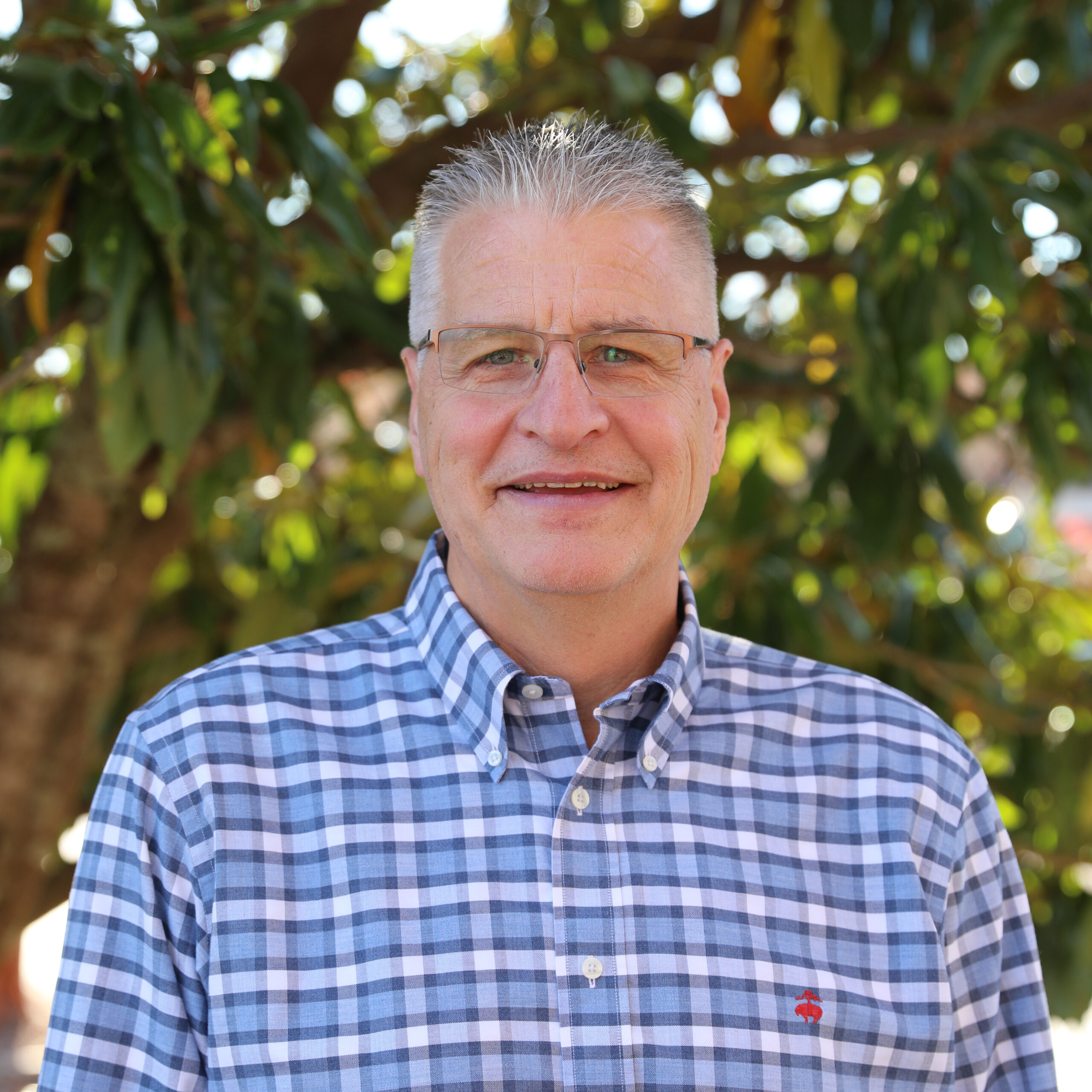 Todd Shinabarger
Chief Information Officer
Todd Shinabarger has nearly 40 years of senior information technology management experience in various industries -- including manufacturing, automotive, construction, retail, fashion and non-profit -- where he led numerous multi-million dollar IT capital projects. After more than three decades in the corporate environment, Todd “retired” in 2015, assuming the CIO role at OM USA. Since joining, he’s helped to transform and modernize the IT ecosystem, replacing nearly every IT application and process. 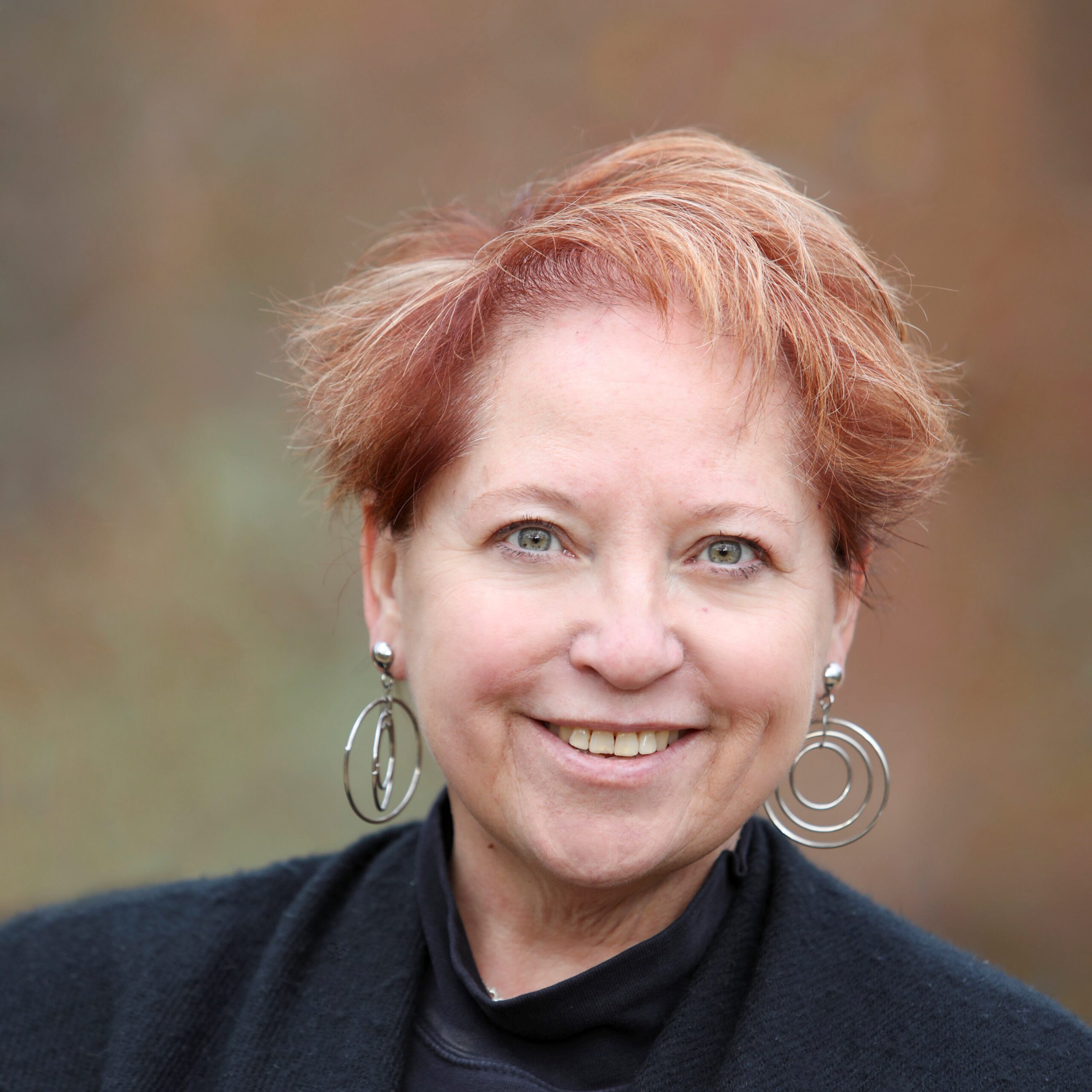