A missions pastor at a large church in the mid-west confessed that he thought of OM as an “amateur” mission that operated a ship, distributed literature and organized short-term trips. It wasn’t until he joined a Vision Trip to Asia that he discovered the multi-faceted scope of OM’s ministry. There he visited some of the English-medium schools educating poor children. He saw the effects of economic projects for women and community health workers in the villages. He also witnessed the growing number of churches filled with new believers.

The impact of this visit on this pastor was such that his church wanted in on the excitement. That Christmas they took a sizeable offering for the children in one school and later committed a larger amount to help build another school and support all the unsponsored students there for ten years.

The church is also sending teams to this country each year to work alongside our local staff. During a recent trip, a team visited a home for girls rescued being trafficked. One of the women on this team, burdened by what she had seen, came home and organized a silent auction that raised awareness and significant funding for a new home to shelter more girls.

For such a partnership, we could not be more thankful. It models the kind of heart connection we long to have with any church that has the vision to mobilize its people, passion and resources for God’s glory. 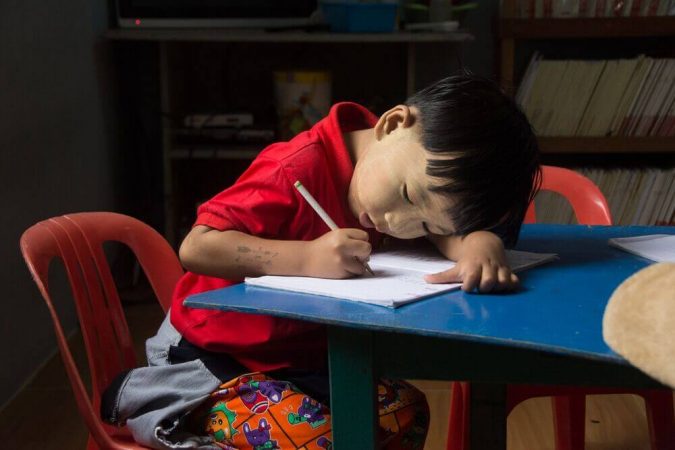 Italy – A Vibrant Community Emerges
Europe
It’s a Sunday evening in the city center of Pisa, Italy, and young adults enter an office building by twos and threes, joining more than 15 ot...
More About planting a church in post-Christian Europe »

Heart for the Arts
Long Term Missionary or Staff/Short Term, Interns, Volunteers/Catalytic Ministries/Europe/Arts/Church/Evangelism
The first weeks of the coronavirus lockdown in Austria left Rachel Olney feeling drained of life after she filled her days with online Bible s...
More About using music and arts in ministry »