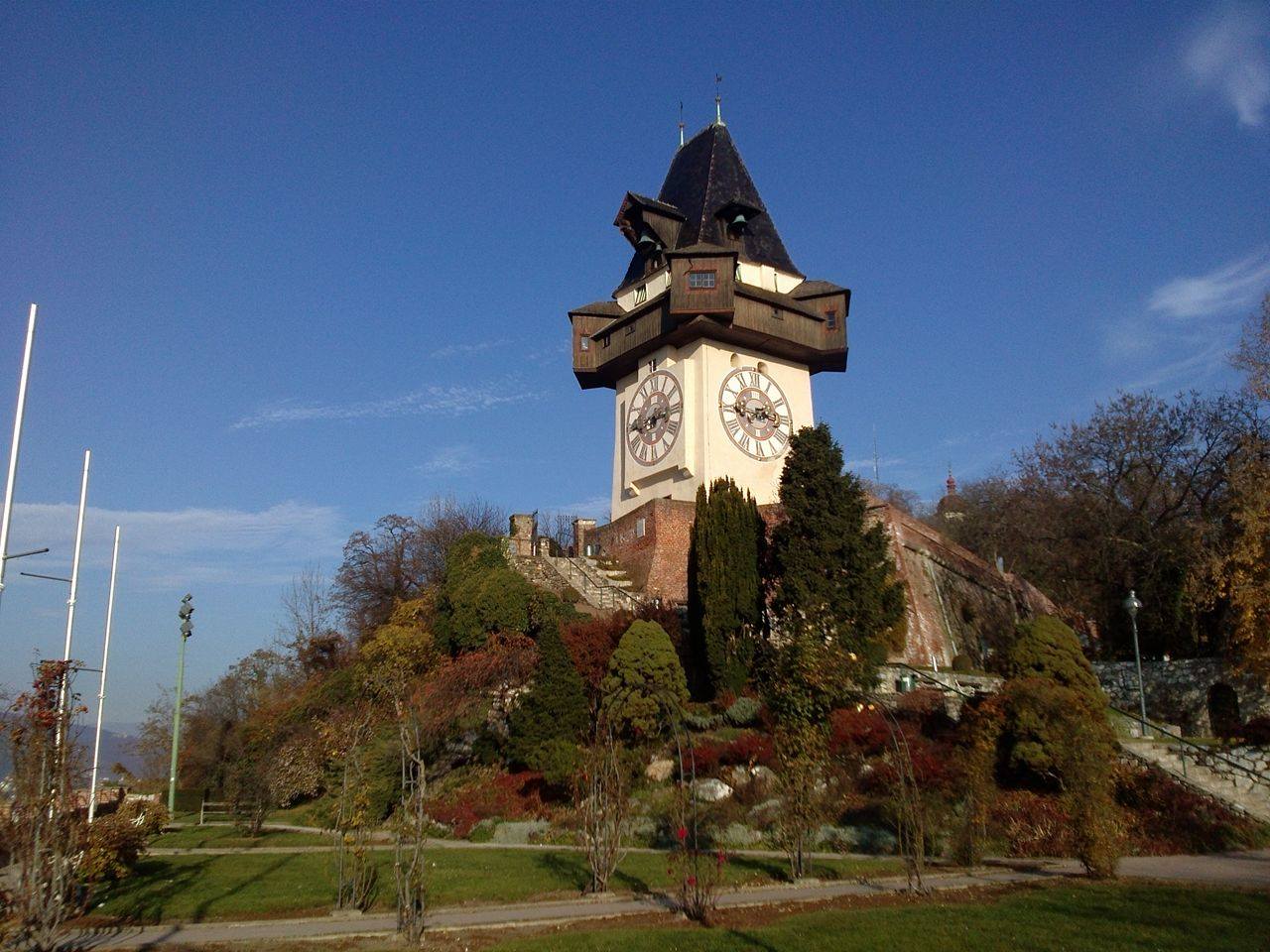 The country of Austria is breathtaking, but its stormy past has led to a modern country that does not display an openness to God

Austria is a country famous for its culture, music and arts. It has breathtakingly beautiful scenery with magnificent lakes, large forests, high mountains and a huge diversity of animal life. Austria also has a long and painful history as a country set in the heart of Europe.

Although there was some little relaxation in the restrictions for the Lutheran church, freedom to proclaim the gospel in public only came in 1860. The drama in the 16th century had a strong impact on society, not only in religious beliefs but also in cultural behavior, values and beliefs. Believing in God or not became a private, hidden aspect of life.

OM started the first evangelistic summer outreaches in 1961. Since then several thousand young Christians have come to Austria to help spread the good news of Jesus Christ. The OM team in Austria is as passionate today as at the beginning in desiring to be an instrument of hope in the hearts of communities, to see lives changed and society positively influenced. We do this through mobilizing and supporting the Austrian church to become part of God`s mission around the world, starting in Austria. We partner with the Austrian churches in new church planting initiatives, projects and related ministries. We also help the needy in this country – Austrians, immigrants and refugees – to find hope and a better future. We show love to Muslims by building bridges between them and the Christian majority and we impact society through professional initiatives in music and arts.

Thank You, Father, for the incredible cultural wealth, stunning scenery and diverse wildlife of Austria. Thank You that there are young people willing to go and spread the Good News in a nation where religious beliefs have become a private, hidden aspect of life. We pray that this nominally Christian country will awaken to Your truth, and that Your power will overcome that of the increasing Muslim influence.

255 People Have Prayed
Support the Work in Austria

Give to OM
Go to Austria
Join our team to support the work in Austria. Find a short-term trip or long term opportunity now.
Book a Call
< BACK TO WHERE OM WORKS