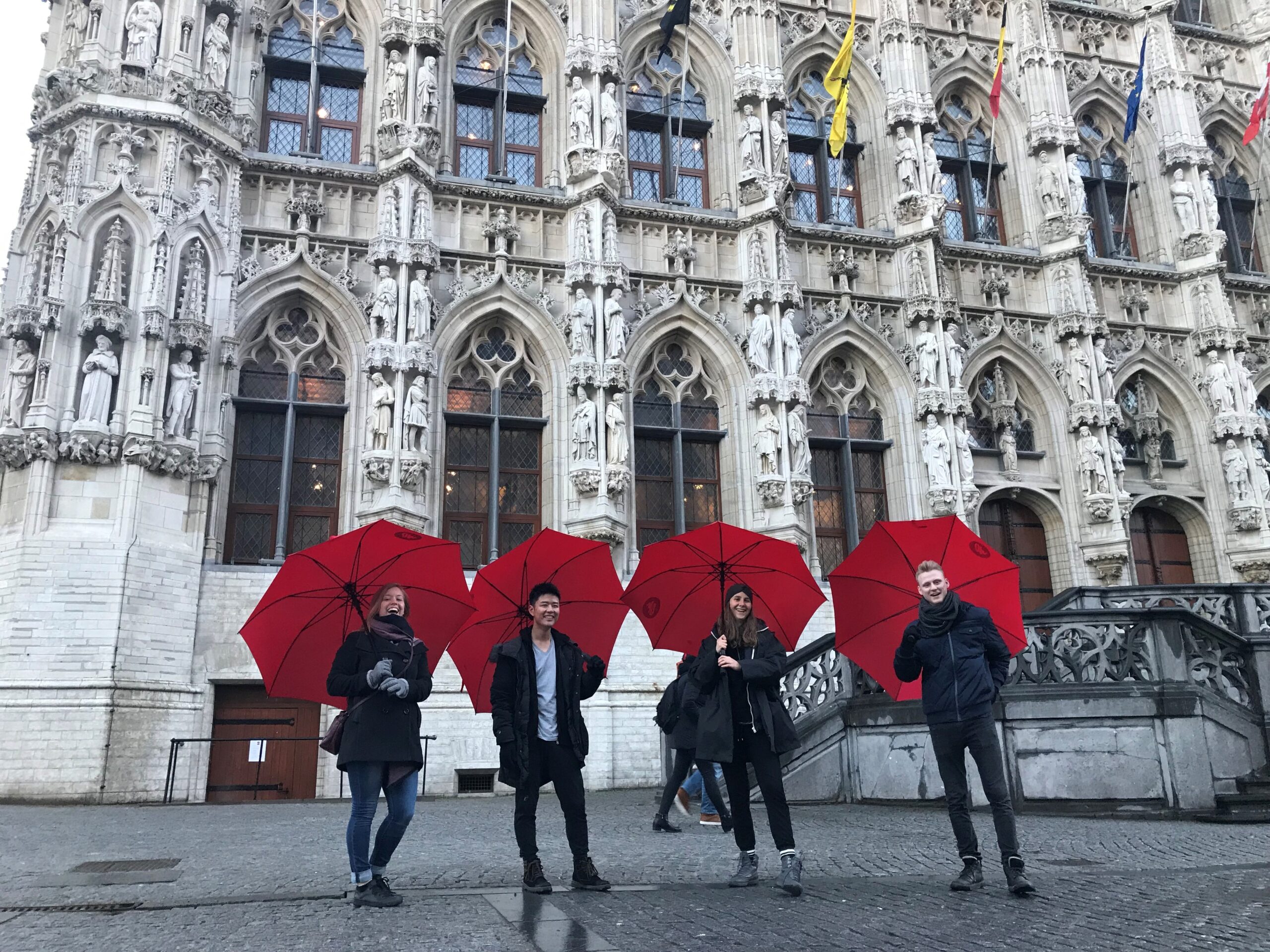 The beauty, wealth and rich history of the country of Belgium hide a land that has lost its Christian values

Belgium is a small and prosperous nation with stunning art history and over 60 World Heritage sites. But in Belgium, evangelical and gospel-centered churches are rare.

Diamonds and lace, French fries and waffles, quaint houses and gothic cathedrals… sandwiched between France, Luxembourg, Germany and The Netherlands, Belgium is a small and prosperous nation with a proud heritage. Though small, Belgium plays host to both the European Union headquarters and NATO in its capital city, Brussels.

Once a traditional Catholic country, 21st century Belgium has a liberal socialist government that has introduced secular legislation.  The social care system is seen as one of the best in the world and recent studies show that most Belgians feel very happy about their lives. As the capital of the European Union and the de facto capital of Europe, Belgium is of the highest strategic importance in re-winning the continent for Christ.

Statistics cannot explain the spiritual need.  Belgium has lost its Christian values.  There is a tiny evangelical church, between 0.7 and 1% of the population of 12 million, but many Belgians are completely ignorant of – and totally indifferent to – the gospel. Belgium has been the most rapidly secularizing country in Western Europe. Many people are atheists and there are a growing number of people involved in the occult.

OM has been active in Belgium for over 50 years. OM has a church planting team, evangelistic teams, ministry among Muslims and among trafficking victims, an OM conference center, a prayer hub and a volunteer mentoring program.

Father, we thank You for the diverse culture of Belgium, a combination of all its surrounding nations. Thank You for the stable economy, good social care and the general happiness of the Belgian people. We pray that You would fill all those places that material things and people cannot fill. The people of Belgium are without You; let them become open to Your word and experience a hope they’ve never known.

176 People Have Prayed
Support the Work in Belgium

Give to OM
Go to Belgium
Join our team to support the work in Belgium. Find a short-term trip or long term opportunity now.
Book a Call
< BACK TO WHERE OM WORKS