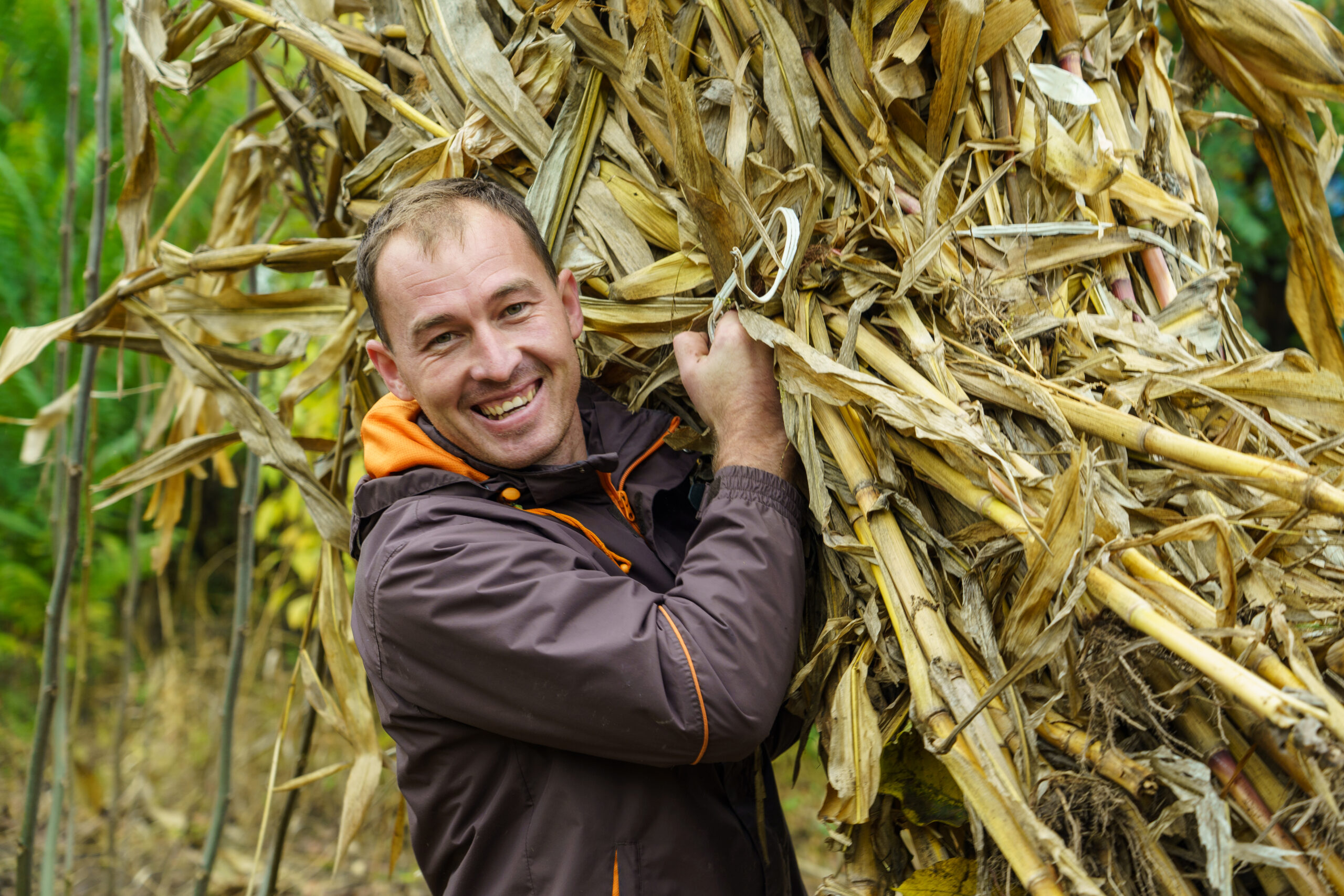 Bulgaria is a nation with many hidden treasures, full of history and colored with opportunity. It is still an Orthodox country with a need for a larger body of Christians.

Bulgaria borders Romania to the north, Serbia and Macedonia to the west, Greece and Turkey to the south and the beautiful Black Sea to the East.  It is a nation with an active past, being rooted in the Ottoman Empire controlled from there and later under communism as ‘Russia’s little brother’. It is an Orthodox country with much spiritual bondage, many links to the occult, but a nation that needs Christ.

Bulgaria ranks as the third largest country in South-Eastern Europe (after Romania and Greece). It is picturesque with the Balkan, Rodopi and Rila mountain ranges, including the highest peak in the Balkan region, Musala. The Danube and Thracian plains represent Bulgaria’s lowest and most fertile regions.

OM partners with associates based in Sofia but continues to be led from abroad until appropriate full-time workers have been identified to further develop the work here. International outreach teams work alongside associates in reaching the local community, with the hope that their first-hand experience of Bulgaria will give them ample opportunity to fall in love with this beautiful nation. Our primary focus is to work with the national church in facilitating the growth and development of the body of Christ in Bulgaria, through training and outreach and providing Bulgarians the opportunity to serve cross-culturally in missions.

256 People Have Prayed
Support the Work in Bulgaria

Give to OM
Go to Bulgaria
Join our team to support the work in Bulgaria. Find a short-term trip or long term opportunity now.
Book a Call
< BACK TO WHERE OM WORKS