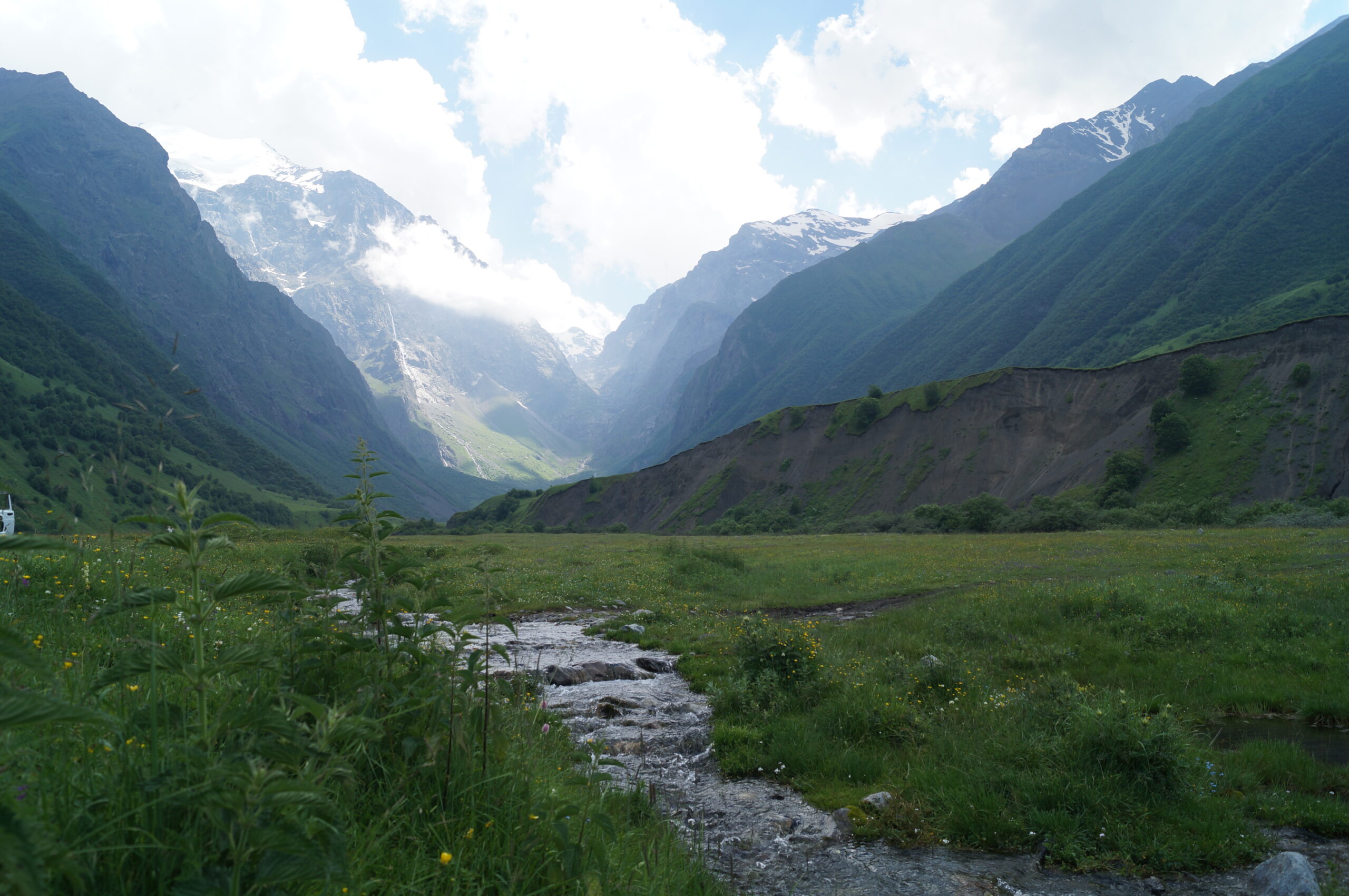 The Caucasus region includes the fascinating countries of Azerbaijan, Georgia, Armenia, and the Muslim regions of Southern Russia.

The majority of the population in these republics are Muslim, except for Georgia and Armenia, which are traditionally nominally Orthodox.

The savage war in Chechnya spilt over into neighboring countries and has produced many refugees. The area is still struggling to recover from the collapse of the Soviet Union and is beset by problems of poverty and corruption. Azerbaijan alone is developing economically because of its oil reserves.

The downfall of communism, however, did bring greater freedom for churches to worship and for believers to share their faith with Muslims. Although there is still social and official resistance, many dynamic new churches have been established with a passion for outreach and mission.

In Azerbaijan, thousands of Muslims have found Jesus and are able to worship freely. Georgia and Armenia are proud of their Orthodox Christian heritage and have vibrant evangelical churches with great potential to reach their neighboring Muslims.

Azerbaijan now has a small but strong local church concentrated in the capital city with most of the rest of the country unreached. The Republic of Georgia is nominally Christian. Today most of the population in Georgia practices Orthodox Christianity, primarily the Georgian Orthodox Church. In Armenia, the link between Armenian ethnicity and the Armenian Church is strong.

The Caucasus region as a whole is still largely unreached. There are many cities, towns, and villages with no known believers or any opportunity to hear the gospel.

Believers who had been equipped, mentored and coached can be an inspiration and example to others to reach those who have not heard.

Our goal is to mobilize the body of Christ in the Caucasus by finding believers willing to be equipped, mentored and coached in a disciple-making manner so that they can disciple others into indigenous reproducing expressions of faith communities throughout the Caucasus.

Thank You, Lord, for the beautiful and unique Caucasus region, with its majestic mountain range to the Black Sea and Caspian Sea. Thank You for the rapid multiplication of Your church in parts of the region. We pray that Your glory continues to be spread throughout the region to those who are still unreached, transforming lives and communities.

114 People Have Prayed
Support the Work in Caucasus

Give to OM
Go to Caucasus
Join our team to support the work in Caucasus. Find a short-term trip or long term opportunity now.
Book a Call
< BACK TO WHERE OM WORKS