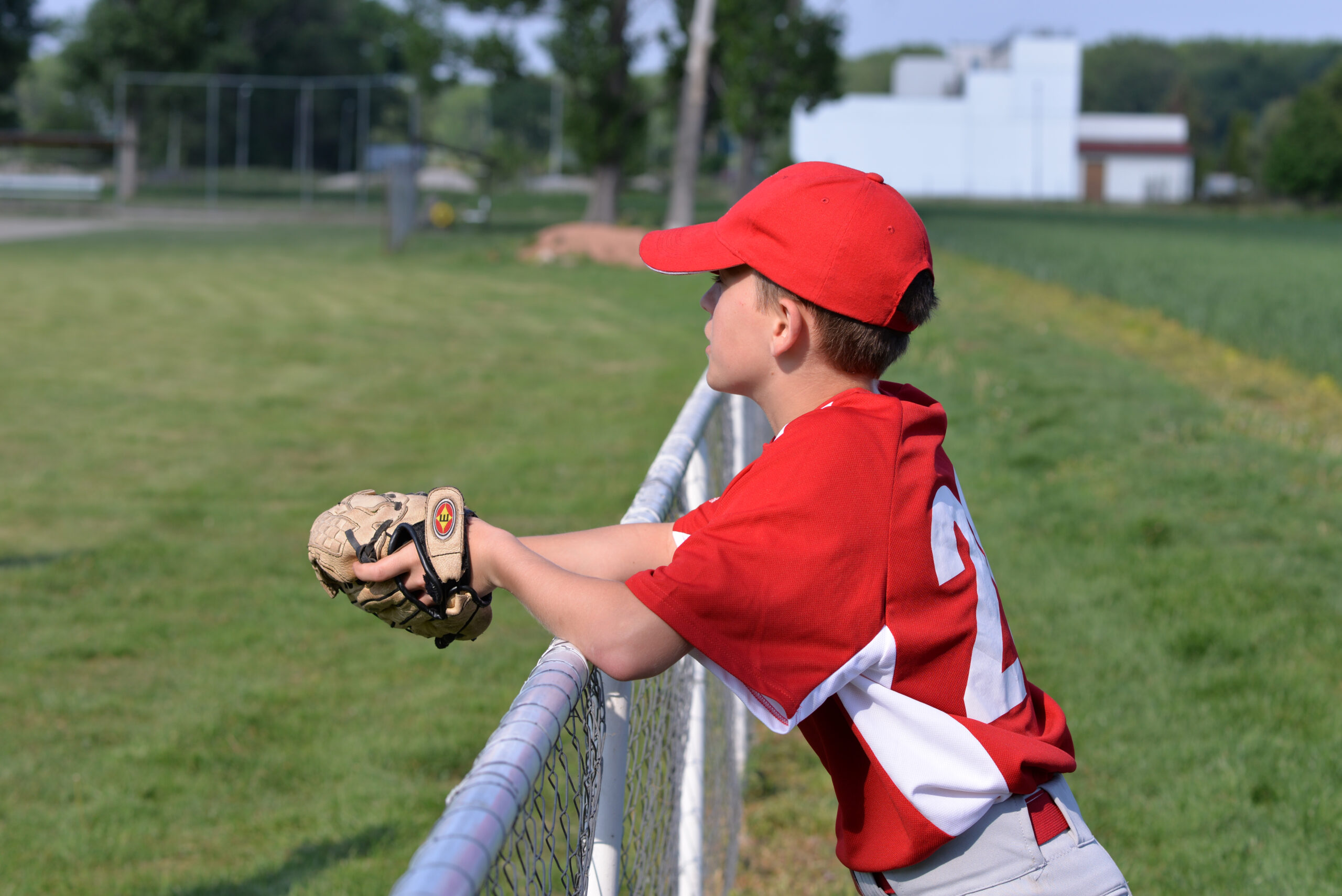 Hungarians have a spiritual openness, but the traditional church does not seem to have relevant answers for them

Hungary is culturally rich nation with many museums, opera houses and thermal baths. Today the majority of Hungarians are secular Orthodox, while many consider themselves irreligious.

OM began its ministry in Hungary in the early 1970s through smuggling and distributing literature throughout the country while it was closed under communism. After the fall of communism in 1989, the first OM workers moved into Hungary to establish outreach teams and to develop relationships with local churches.

The Hungarian government introduced legislation in 2012 that greatly limited small evangelical churches politically, but a positive result of the law has been a drawing together of denominations in seeking to help their fellow brothers and sisters in Christ in the smaller churches.

Today, OM focuses on two areas of mission in Hungary: mobilization and evangelism. We continue to build relationships with local churches, develop the vision of missions and motivate and equip Hungarians to become a part of God’s work in His world. We also share the gospel through outreaches and ministries that embrace the importance of personal relationships in the Hungarian culture.

The OM team reaches out to others to build relationships and share the gospel in a variety of ways. There are English classes and children’s summer camps, creative teams that do puppet ministry, teams that reach out through the universal activity of sports, music and arts ministries that take place during the summer, training churches to help care for refugees and a Bus4Life ministry that goes to unreached areas in rural parts of the country. All these ministries are part of the OM team’s vision to share the gospel in Hungary.

Thank You, Father, for Hungary with its beautifully diverse landscapes and rich agricultural land. We pray that the economy will grow stronger and the social situation improves; let Your love surround those disillusioned and hopelessly lost in materialism and false religion.

214 People Have Prayed
Support the Work in Hungary

Give to OM
Go to Hungary
Join our team to support the work in Hungary. Find a short-term trip or long term opportunity now.
Book a Call
< BACK TO WHERE OM WORKS