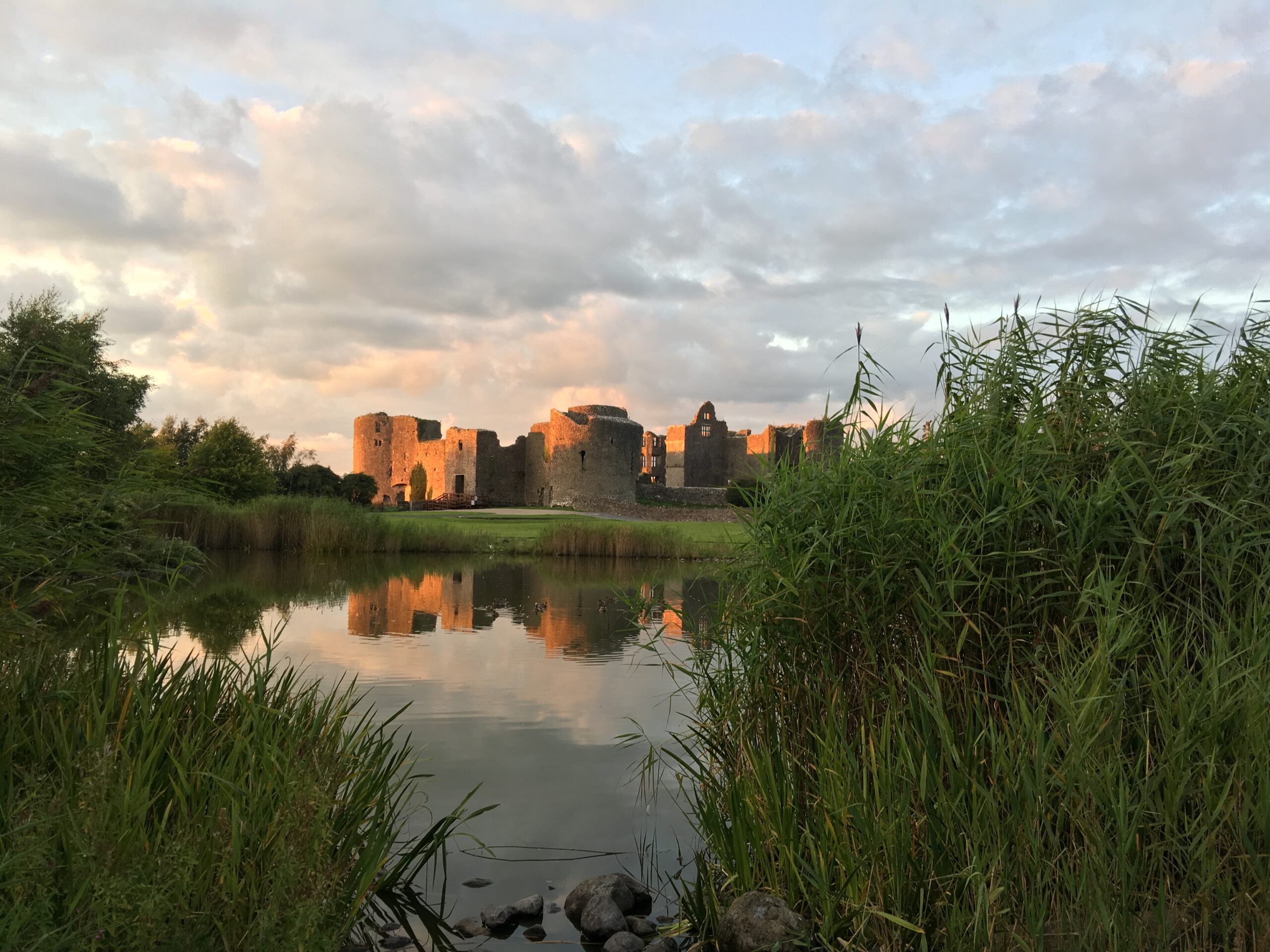 While Catholicism is a major influence over Ireland and its beautiful and unique culture, few Irish have a living relationship with God

Ireland is a small country with a warm reputation, timeless landscape and welcoming people. While Catholicism has a major influence on the country’s culture, few admit to having a relationship with God.

The Republic of Ireland is the only English-speaking Catholic nation. While Catholicism is a major influence over the country and culture, few have a living relationship with God. Traditional ‘religion’ has failed to tackle serious social problems such as alcoholism, teenage pregnancy and a high suicide rate among young men.

Although OM has a long history of involvement in Ireland, the OM team in Ireland itself is one of the newest ministries in OM in Europe. It was launched in 2002 to work alongside the Irish church for outreach and world missions. In 2008, OM moved from its base in Donegal in the North West to a new headquarters called Lacken House in County Roscommon – the very heart of the country. This growing team is involved in a wide range of projects with a primary focus on sharing the good news of Jesus in Ireland.

The Partners for Church Growth is our program through which we mobilize long term workers to Christian service in Ireland, by placing them in existing churches, or within new church plants.

The Big Red Bus is a vital part of ministry in Ireland. A red double-decker bus, it is the ideal venue for children’s clubs and youth coffee bars. Working in partnership with Irish churches, the team takes the bus to different parts of the country for ministry opportunities.

OM in Ireland also has a Reach training program that combines intensive training with placements alongside Irish churches around the country. Throughout the year, OM hosts short term sports teams, outreach teams and practical work teams who help at Lacken House.

Thank You, Lord, for the green, lush country of Ireland. Thank You for Catholic influence of the country and culture. We pray for the problems that traditional Catholicism has failed to address, like teenage pregnancy and high suicide rates; we pray for those living a dead religious life. Let Your light and life be spoken into their lives and change them from the inside out.

264 People Have Prayed
Support the Work in Ireland

Give to OM
Go to Ireland
Join our team to support the work in Ireland. Find a short-term trip or long term opportunity now.
Book a Call
< BACK TO WHERE OM WORKS