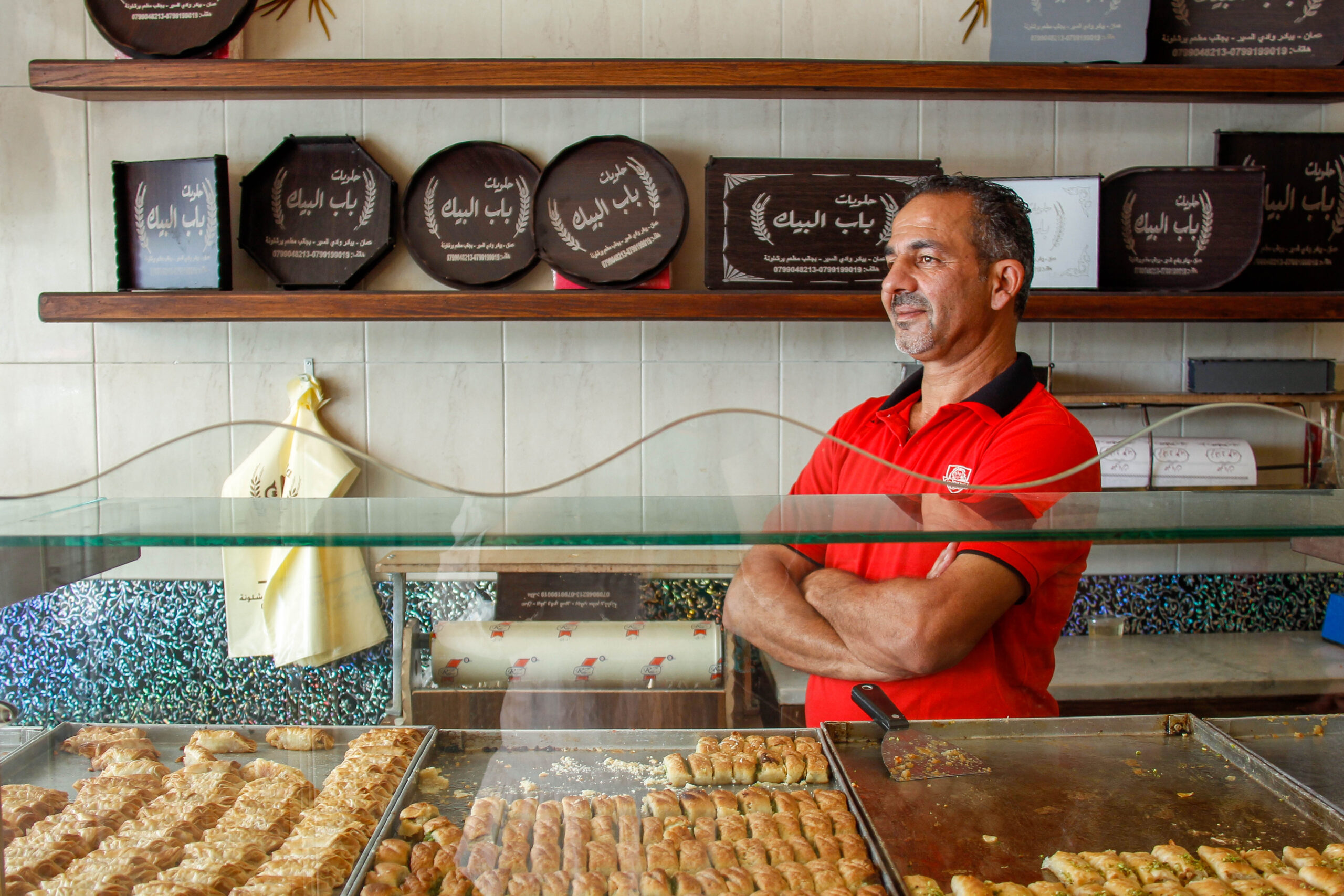 The country of Jordan is an ancient land, but the message of Christianity is not welcomed within its borders

Visitors to this country are attracted to Jordan’s ancient historical sites and unspoiled natural locations. Today however, Christians make up only two percent of the population and face being ostracized from their families and communities.

With one of the smallest economies in the Middle East, Jordan struggles to provide adequate supplies of water, oil and other natural resources to its citizens. In the past three years, the government has approved a handful of relief and budgetary supplement packages meant to improve living conditions for low- and middle-class Jordanians. However, the country continues to rely heavily on foreign assistance, especially as a continued influx of Syrian refugees affects expenditures.

Evangelical believers in Jordan comprise less than .3% of the population. Small fellowships of Muslim background believers have begun to develop. Large areas of the country have no groups of believers gathering in them.

Pray for the Spirit of God to move across the Near East Field, sparking a rich harvest of spiritually interested people. Pray for Jordan to maintain peace amidst conflicts in neighboring countries. Pray for the local church and believers to be mobilized to lead efforts in relief and evangelism.

Thank You, Father, for the country of Jordan with its beautiful deserts and immense mountains. Thank You for an encouraging growth of Your church despite some pressure from authorities. We pray for the Jordanian people as they are overwhelmed with the number of refugees from Iraq, Iran and Syria. Let the Jordanian Christians reflect Your love onto them and give the government the ability to deal with the situation wisely.

252 People Have Prayed
Support the Work in Jordan

Give to OM
Go to Jordan
Join our team to support the work in Jordan. Find a short-term trip or long term opportunity now.
Book a Call
< BACK TO WHERE OM WORKS