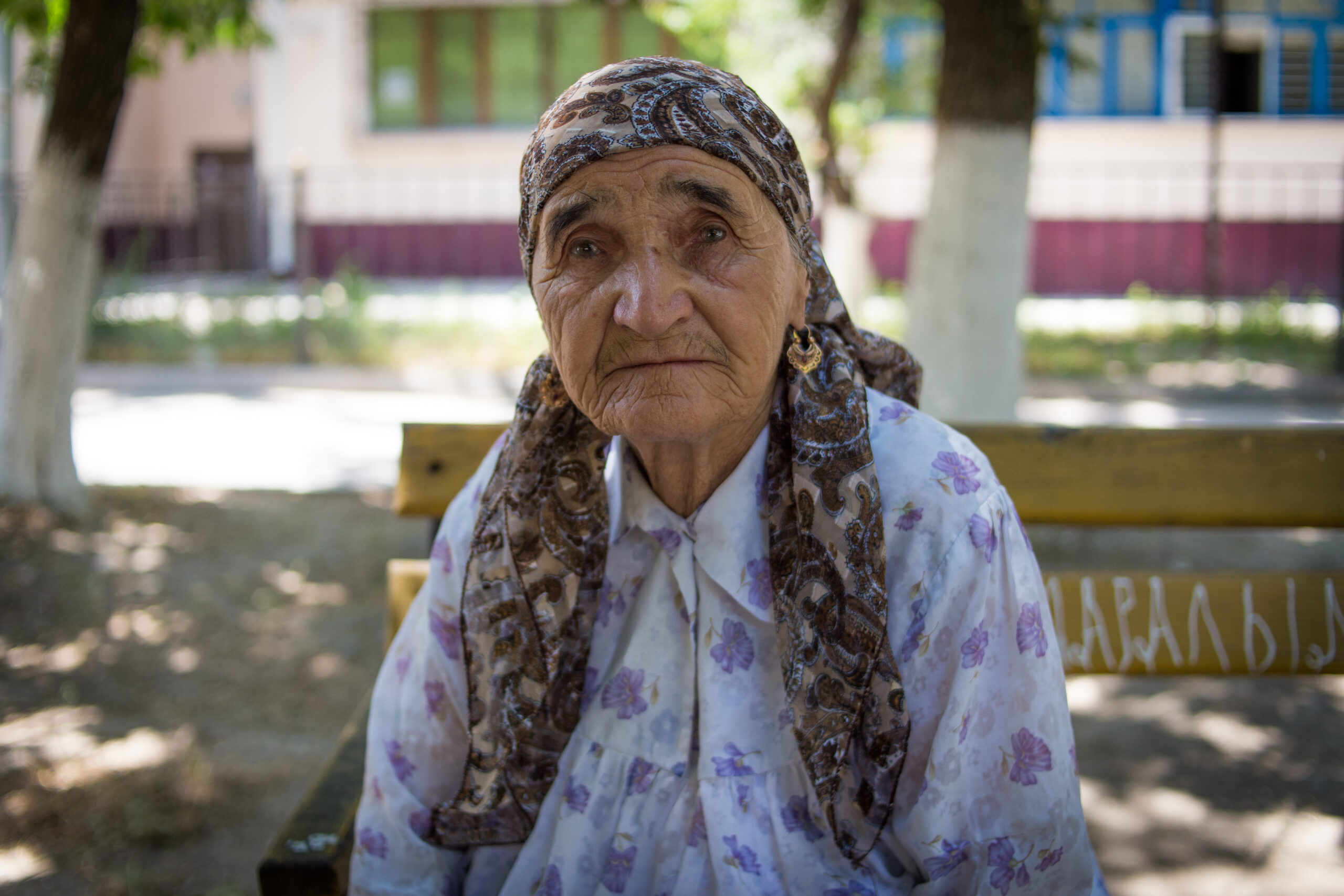 Kazakhstan, a mountainous country in Central Asia, is a major trade route between east and west.  It shares a folk Islam and Russian Orthodox heritage, and people there often have only a superficial commitment to Islam.

Although there are official churches in Kazakhstan, Christian witness is largely limited to larger towns. Currently the government is tolerant of evangelical Christians although there is a constant concern on tightening regulations which could limit freedom.  Although violence towards believers is uncommon, many live under threat of intimidation, and for foreign workers, deportation.

Widespread dysfunction is common among Kazak families.  Alcoholism and drug addiction are widespread; heroin is as easy to obtain as alcohol. Family breakdown and widespread corruption intensify the suffering of many. Believers can demonstrate Christ’s love and bring about transformation in their communities.

Thank You, Lord, for the country of Kazakhstan, with its unique heritage of Russian Orthodoxy and Folk Islam. We pray that the Kazakh people will hear Your word all over the country, see the futility of their own, often only superficial, beliefs and turn their hearts to You.

236 People Have Prayed
Support the Work in Kazakhstan

Give to OM
Go to Kazakhstan
Join our team to support the work in Kazakhstan. Find a short-term trip or long term opportunity now.
Book a Call
< BACK TO WHERE OM WORKS