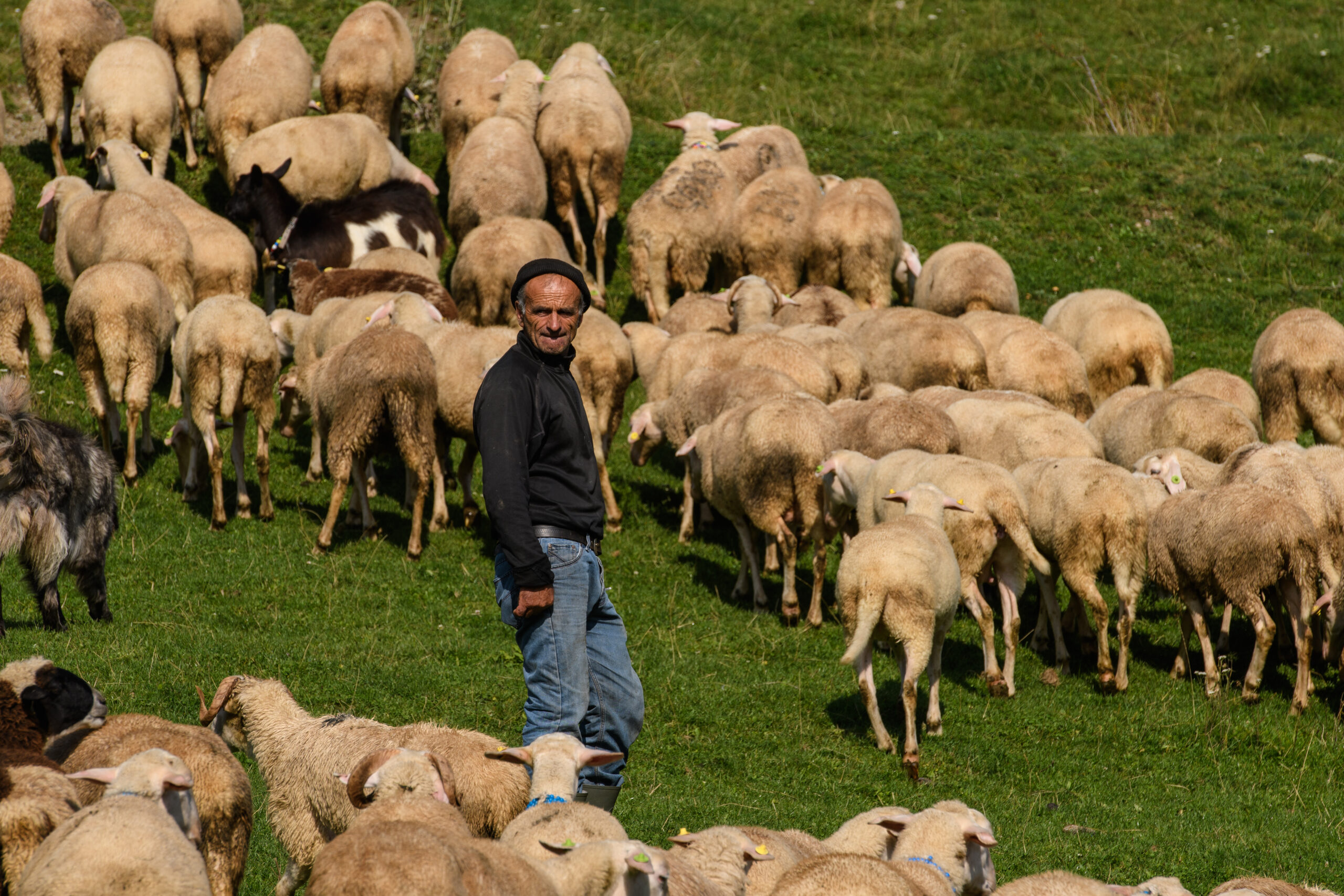 As Kosovo tries to carve out its own identity within Europe, Christ offers a hope that goes beyond immigration and economic stability

Once the cradle of Serbian culture and religion, Kosovo is now mainly Albanian and the people take pride in their traditional warmth and hospitality. However, bitter conflicts have devastated the economy and infrastructure, leaving a deep ethnic divide.

Lying adjacent to Albania, Macedonia and Montenegro, Kosovo was the southern-most province of Serbia, until its self-declared independence in February 2008. This small land-locked country of several million people has agricultural lowlands fringed by dramatic mountains.

Kosovo Albanians are predominantly Muslim, with this identity becoming stronger since the 1999 conflict and independence. There is also a small Albanian Catholic minority. The Kosovo Serbs are Orthodox, and several of the holiest sites in Serbian Orthodoxy are in Kosovo. Since 1999, about 1000 Kosovo Albanians have become evangelical believers.  Many churches are led by national pastors.

Directly following the war in 1999, OM began bringing love and hope to Kosovo. OM currently serves in two of the largest cities, with outreaches to surrounding villages. The need in Kosovo is great for discipleship and training for the next generation. The team seeks to support the local Protestant church as well as start communities of disciple-making disciples. OM in Kosovo uses music, visual art and other art forms to inspire and communicate hope. The team founded and partners with an aftercare program for women, children and teenage girls who are survivors of various types of abuse, providing counselling, skills training and education. Many young people in Kosovo are caught in a cycle of violence or poverty, and the OM team partners with a project to provide vocational skills to youth-at-risk. OM also cares for families who are at risk and in need of special support.

Thank You, Father, for the country of Kosovo, with its agricultural land, dramatic mountains and a culture influenced by the Turkish one. We pray for this nation with a history of violence and poverty; let Your love and hope penetrate the shadows of a destroyed infrastructure, dysfunctional economy and false religions. We pray that all those who are wounded physically, emotionally, and spiritually will realize they can turn to You for healing and strength.

206 People Have Prayed
Support the Work in Kosovo

Give to OM
Go to Kosovo
Join our team to support the work in Kosovo. Find a short-term trip or long term opportunity now.
Book a Call
< BACK TO WHERE OM WORKS