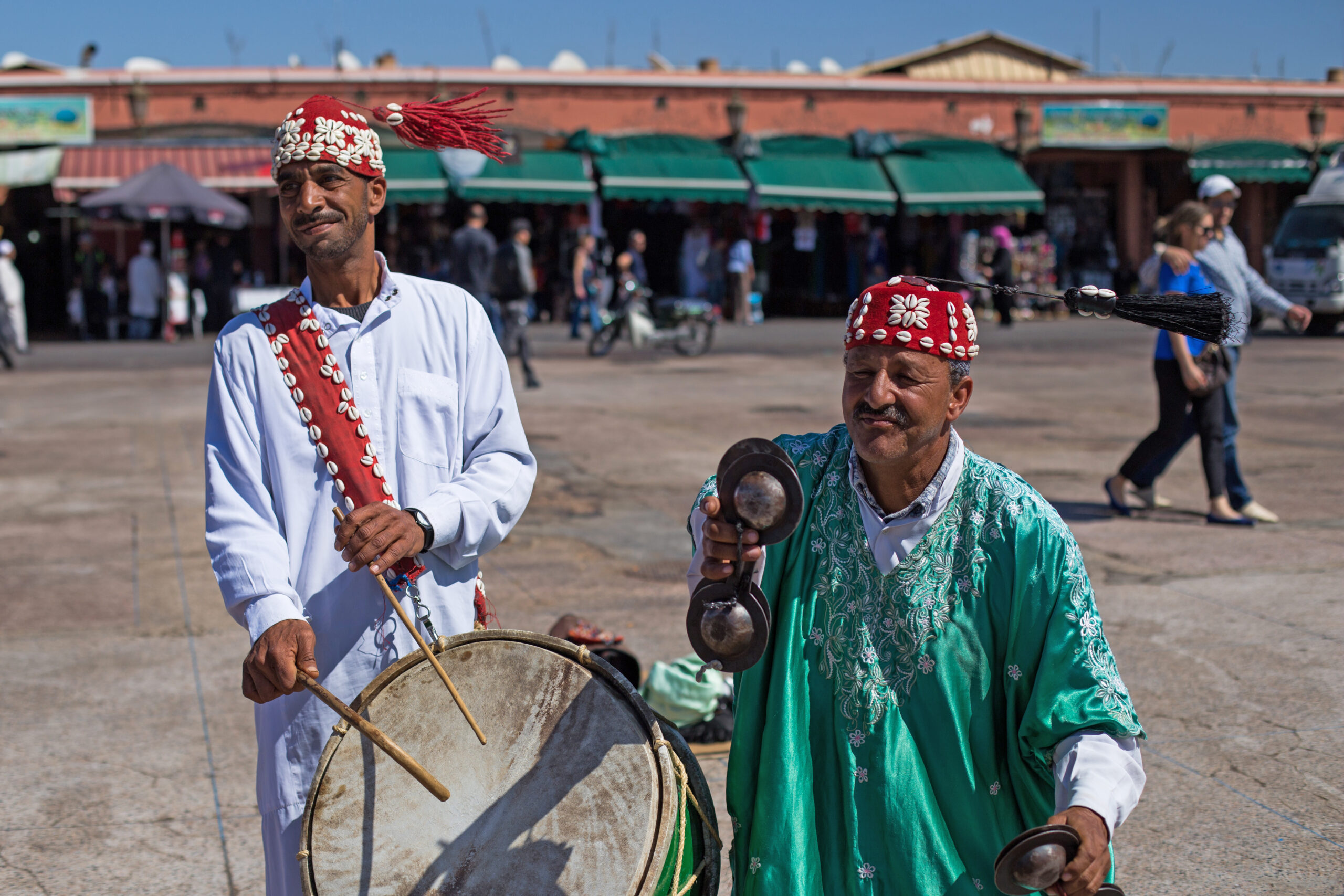 Morocco has a distinct blend of Arab, indigenous Berber, African and European cultures

Morocco is a beautiful country of approximately 36 million people in North Africa. The local Arabic dialect, called Darija, is a mix of Classical Arabic, Berber and French. Many people identify as ethnically Berber, and there are three main Berber languages spoken in addition to Arabic. 99.6 per cent of the Moroccan population are Muslim with a small number of Jews and Christians.

Morocco has a diverse economy including agriculture, phosphate and textile sectors. Due to the close proximity to Europe, tourism and export agreements continue to increase. The country struggles with unemployment, poverty and illiteracy especially in rural regions.

Small fellowships of Muslim background believers can be found scattered across the country, but large areas of the country have no believers. As God continues to be at work in this country, our prayer is for foreign and local believers to be united in loving their communities and seeing God’s love transform them.

Father, we thank You for this ancient, strategically located country.  We pray this dry land would be flooded with streams of Your living water. We pray for powerful dreams and visions and for workers to help with understanding. Thank You for the media and online resources reaching individuals in isolated regions and we pray for Your wisdom and guidance in following-up on inquiries. And we ask Your blessing on the existing local church to mature in faith and to stand against a spirit of fear.

276 People Have Prayed
Support the Work in Morocco

Give to OM
Go to Morocco
Join our team to support the work in Morocco. Find a short-term trip or long term opportunity now.
Book a Call
< BACK TO WHERE OM WORKS