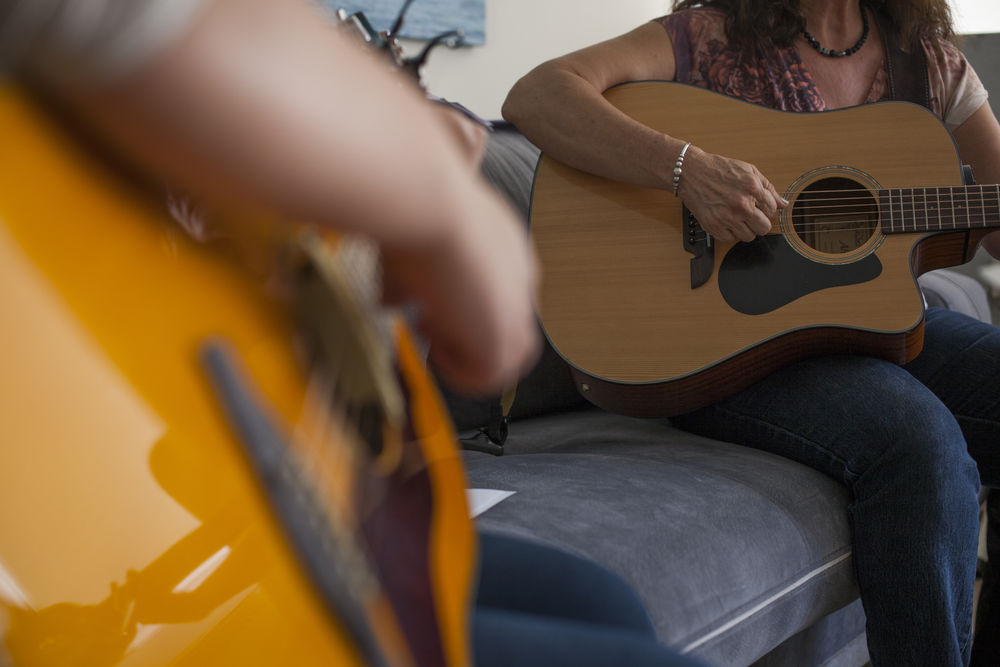 A group of believers were singing on the boardwalk with an open guitar case in front of them full of Christian literature and Bibles with a “FREE” sign. Immediately religious Jewish men began to heckle the group. The irony was that just down the boardwalk was an illegal gambling table. Yet, the singing group received the negative attention.

One of the members of the group of believers stood on a two-foot pillar and read Isaiah 53 aloud. As he read “despised and rejected,” he was overcome with grief as he was witnessing an example of the rejection Isaiah described. After reading the Bible passage, a group of visitors from Puerto Rico came and surrounded the believer. They hugged him and prayed for him en el nombre de Jesús (in the name of Jesus).

The police arrived and asked the singing group to leave. An Israeli passerby defended the group of singers, “What are they doing wrong?” The singers had legal rights and were not breaking any laws, but the group quietly complied with the police. One of the singers thanked an officer for his service.

One of the team reflected on the event, “It’s times like this that I remember Romans 10:2, ‘They have a zeal for God, but not according to knowledge'." The hecklers are gambling with their souls.